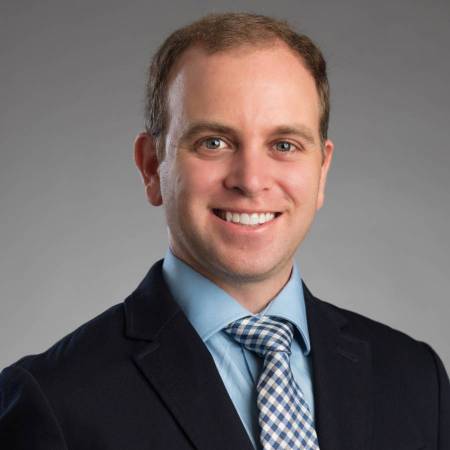 Originally hailing from New Providence, New Jersey, Michael Nasto lived in Key Largo, Florida before relocating to the Charleston area in 2017. Michael is a graduate of Fairleigh Dickinson University where he earned his Bachelor’s in Psychology. Prior to joining Akers Ellis, he served as the Cottage/Transportation Supervisor at Daniel Island Golf Club. In addition to his hospitality background, Michael brings a deep knowledge of marine life. He previously worked as a Scuba Divemaster and regularly volunteered with the Coral Restoration Foundation in Key Largo. He is an avid runner, golfer, and tennis player, and enjoys cheering on the Charleston RiverDogs and Brooklyn Nets. Michael currently resides in Johns Island with his wife, Danielle.