The Town of Sullivan’s Island, a barrier island north of Charleston Harbor, is comprised of approximately 2,000 residents in half as many households. These are primarily full or part time citizens that enjoy the relaxed lifestyle of the Island. There are very few short-term rentals and no hotels, motels, bed and breakfasts, or other transient lodging.

Originally named Hunting Island and then Long Island, Isle of Palms is thought to be at least 25,000 years old, and first inhabited by the indigenous Seewee Indians. With its six miles of white, sandy beaches, the Isle of Palms remains as much a place of beautiful serenity for residents and visitors today, as it was for the Seewee Indians and the colonists who followed.

In the 1970's, the rest of the world discovered the joys of the Isle of Palms, and real estate development blossomed. In 1975, the Sea Pines Co. established a resort enterprise on 900 acres of land at the northeast end of the island. Originally named The Isle of Palms Beach and Racquet Club it was renamed The Wild Dunes Beach and Racquet Club in 1984 and today is simply called Wild Dunes. With nationally recognized golf courses and other resort amenities, Wild Dunes has become a major vacation locale on the South Carolina coast. 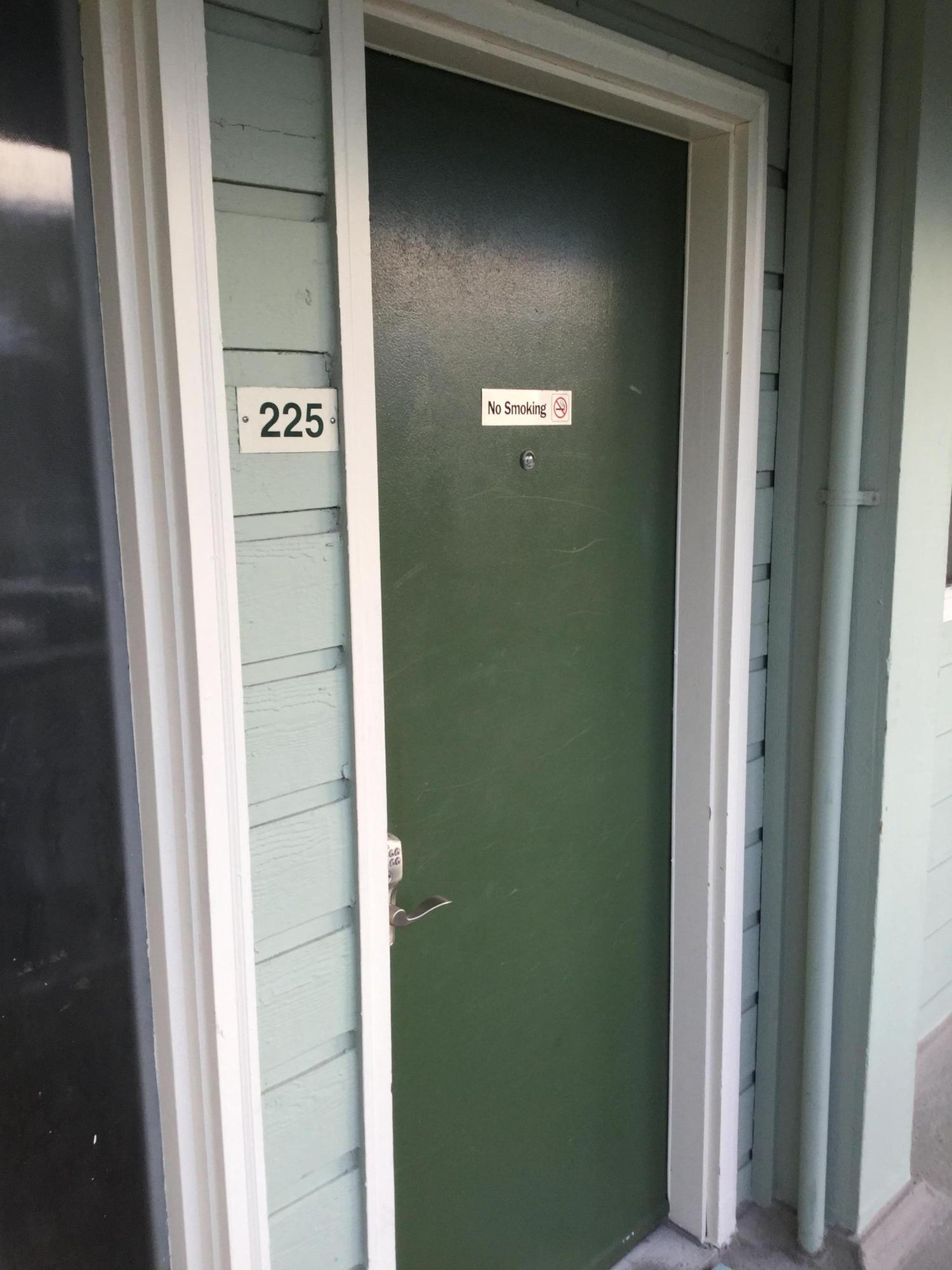 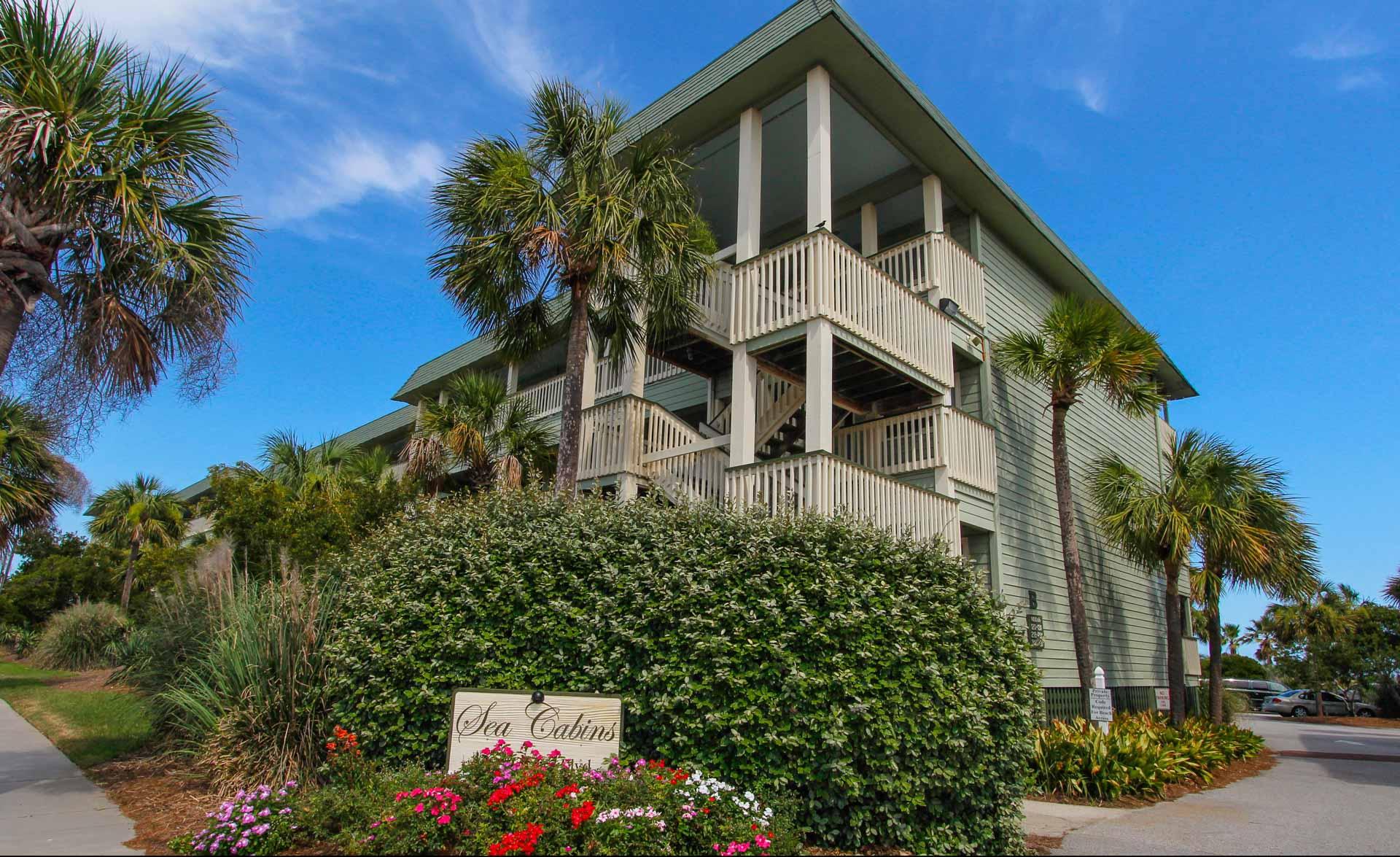 © 2017 Charleston Trident MLS. All rights reserved.
The data relating to real estate for sale on this web site comes in part from the Broker Reciprocity Program of the Charleston Trident Multiple Listing Service. Real estate listings held by brokerage firms other than Akers Ellis Real Estate & Rentals are marked with the Broker Reciprocity logo or the Broker Reciprocity thumbnail logo (a little black house) and detailed information about them includes the name of the listing brokers. Information on this site is provided exclusively for consumers' personal, non-commercial use and may not be used for any purpose other than to identify prospective properties consumers may be interested in purchasing. Any use of the search facilities of data on this site, other than by a consumer looking to purchase real estate, is prohibited. Information deemed reliable but not guaranteed. The broker providing this data believes it to be correct, but advises interested parties to confirm information before relying on it for a purchase decision.