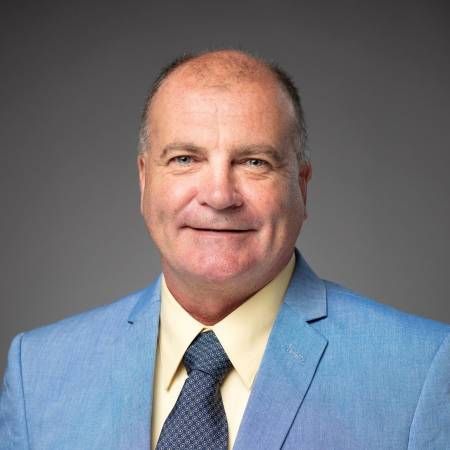 Born in Bethpage, Long Island, NY, Bobby Trigg received his associate's degree in Science Technology for Chef Training from Walnut Hill College in Philadelphia, PA. He owned and managed a restaurant in Princeton, NJ, for 22 years before moving away from the area. Additionally, Bobby had the opportunity to cook for former President Clinton as well as at the prestigious James Beard House in New York City. He was introduced to Kiawah Island in 1992 when his parents bought a vacation home, and he later moved to the island in 2013. For 6 years, Bobby was the chef at the private Kiawah Island Beach Club and was fortunate to build relationships with many Kiawah property owners. He earned his real estate license and joined the Akers Ellis team in 2019. As a former chef and restaurant owner, Bobby understands the importance of outstanding customer service, and he welcomes the opportunity to share his local knowledge and help others purchase property on his beloved island. Bobby and his wife Lynda reside on Kiawah with their Vizsla puppy Starr and enjoy everything about the Kiawah lifestyle - biking, fishing, and walking on the beach. Of course, cooking remains one of his favorite things to do as well. 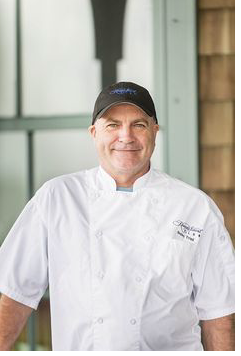