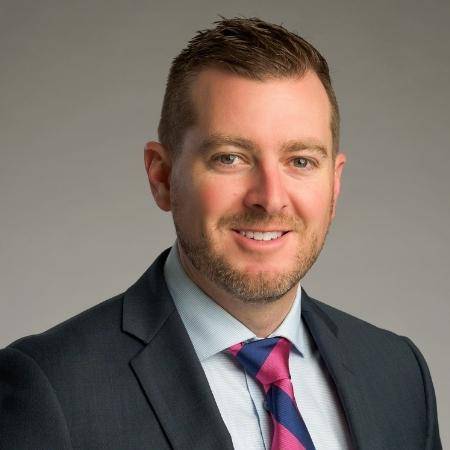 Chris Dion brings a deep understanding of the commercial and luxury markets to the Akers Ellis Real Estate team. Since receiving his real estate license in 2013, Chris has regularly been recognized as a Realtor of Distinction and was awarded Rookie of the Year in 2015 during his first full year in commercial real estate. Before joining Akers Ellis, Chris served as the Vice President at Belk | Lucy, where he focused on commercial real estate and investment sales.

Although he originally hails from Hartford, Connecticut, Chris has called South Carolina home for over 20 years. Chris relocated to Greenville, SC, in 1997 before ultimately landing in Charleston to attend the College of Charleston. At the College, he studied business and entrepreneurship and graduated with a degree in Business Administration.

When not working, Chris enjoys spending time at the lake and playing ice hockey, golf, and pickleball. He is also involved in various community organizations, including the First Tee of Greater Charleston. Chris and his wife Lauren reside on Johns Island with their two children and a Golden Retriever.