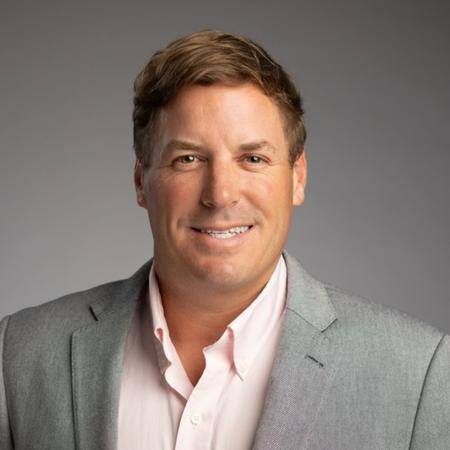 Hacker Burr was born in South Hampton, New York, grew up in Dover, Massachusetts, and attended boarding school in New Hampshire. He received a B.A. in English Literature from Roanoke College and then went on to earn his MBA from The Citadel. Before joining Akers Ellis in 2020, Hacker spent almost 2 decades working in independent schools. He served as Headmaster at Charleston Collegiate School for 7 years, before launching a consulting firm focused on advising start-ups (in the education space) on Go-To-Market strategy. Hacker raised millions of dollars in non-profit support, doubled enrollment at Charleston Collegiate over 5 years, and was awarded SC Entrepreneurship Teacher of the Year. He has lived in the Charleston area since 1998 and currently resides in Johns Island with his wife, Stephanie, and their 3 children. In his spare time, Hacker enjoys golfing, camping, fishing, surfing, and snowboarding. He is a member of Grace Church in downtown Charleston and volunteers for Habitat for Humanity.