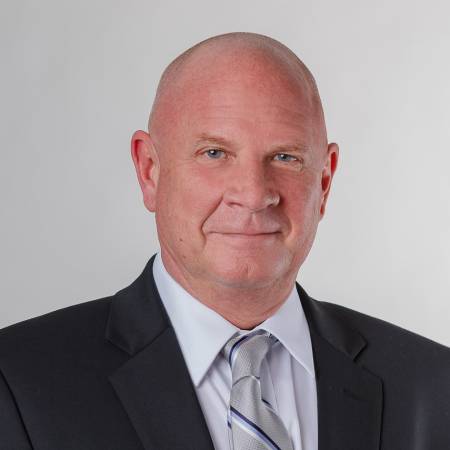 Born in Boston, MA, Jeff Akers received his B.A. in Business from Albion College in Albion, MI. He has lived in the Charleston area since 1989. During his tenure as the General Manager of Wild Dunes Resort, Jeff rebuilt the resort operations following Hurricane Hugo. As the General Manager of Kiawah Island Golf Resort, he developed and grew the rental program from 250 units to over 600 properties. Jeff has been a Realtor® since 2004 and is one of the founding partners of Akers Ellis. He and his wife Laurie reside in Charleston and together they enjoy fine art and cuisine, biking, and traveling.