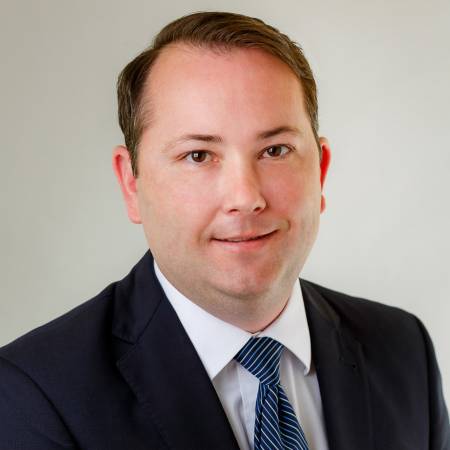 A South Carolina native, Jerald Hucks was born in Easley and grew up in Due West. He received his B.B.A. in Marketing from the University of West Georgia, where he earned a tennis scholarship after walking on the team. He moved to Charleston in 2002 to join Kiawah Island Golf Resort as a Property Manager. Now having nearly two decades of experience in the luxury hospitality and property management field, Jerald is also a former Operations Manager for Abercrombie & Kent and Tanner & Haley Destination Club properties on Kiawah Island and Destination Manager for Exclusive Resorts operations on Kiawah Island and Sea Island, GA. Jerald and his family returned to Charleston in 2013 when he joined Akers Ellis. He and his wife Leslie have two sons and two Goldendoodle pups, and he enjoys golf, tennis, and pool time with his family.