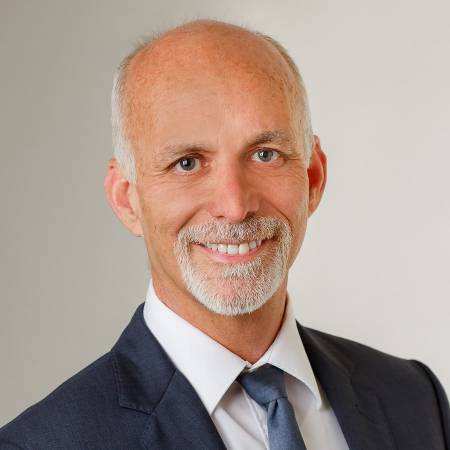 Paul Charles has been selling real estate on Kiawah, Seabrook, and Johns Islands, and has been the top real estate agent in Kiawah River Estates, since 2010. He joined Akers Ellis in 2009 and has been not only one of the top agents in the company, but one of the highest selling MLS agents on Johns Island. He has been recognized by CTAR as a Realtor of Distinction, an award given to the top 10% of real estate agents in the greater Charleston area. Additionally, Paul previously was selected as a Top Agent on Trulia, an award that recognizes only the top 1% of agents based on sales and client reviews.

Born and raised in Long Beach, CA, Paul attended California State University at Long Beach, which included a work exchange program in London, England, and graduated from Long Beach Community College. Paul has had a varied background in both ministry and working for Santa Barbara Research Center before moving into real estate sales and investment. Paul and his wife Nancy have four children and moved to the Lowcountry in 1994. Paul enjoys surfing, real estate investing, and spending time with his active family along with being very active in a local church. 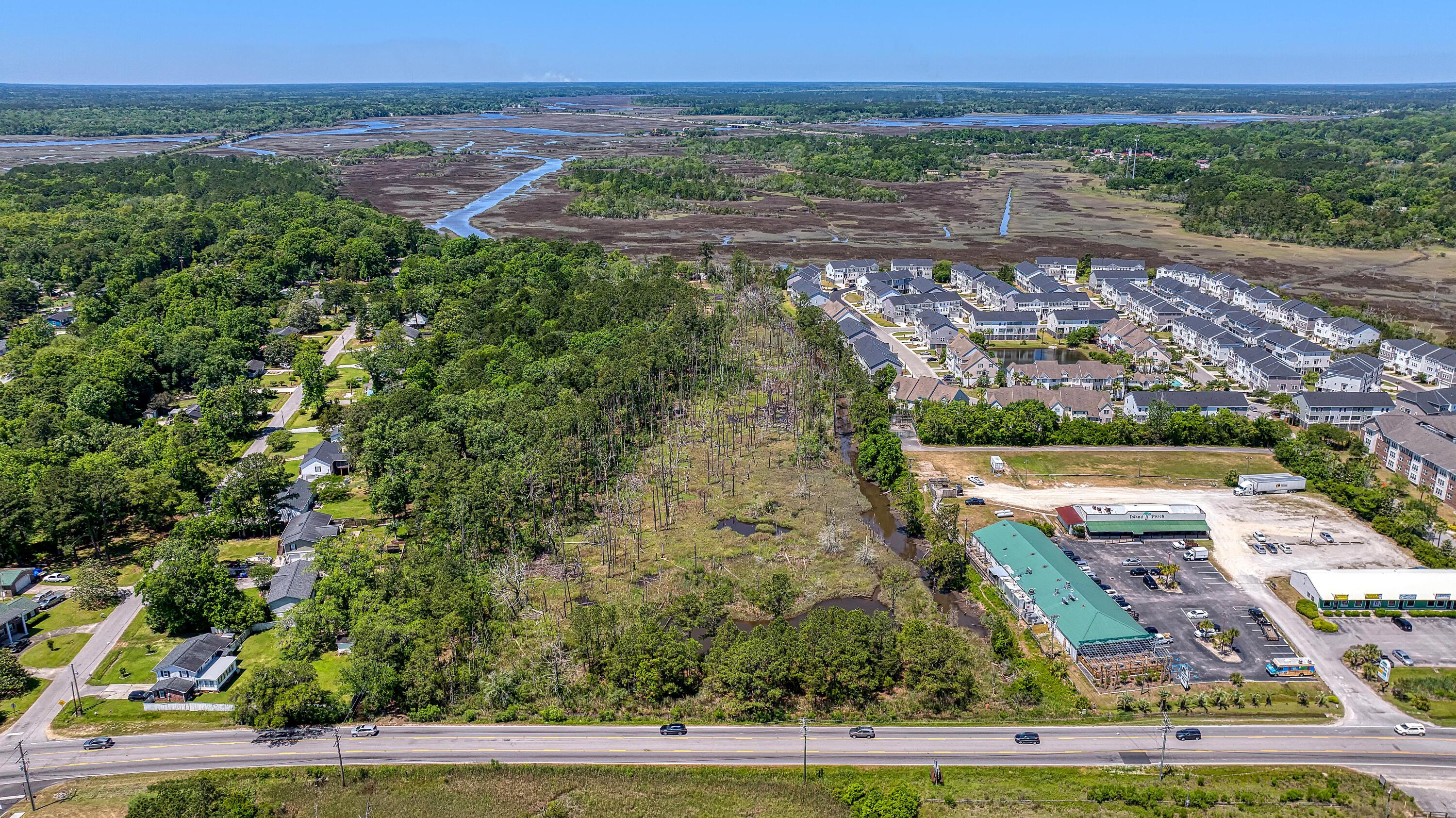 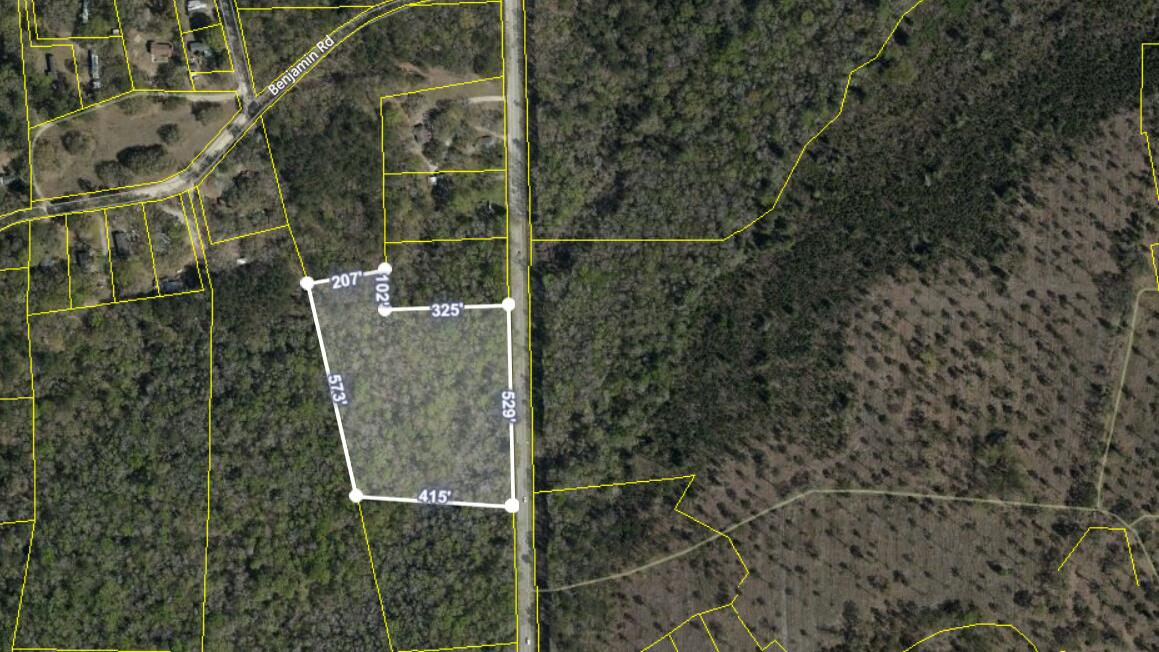 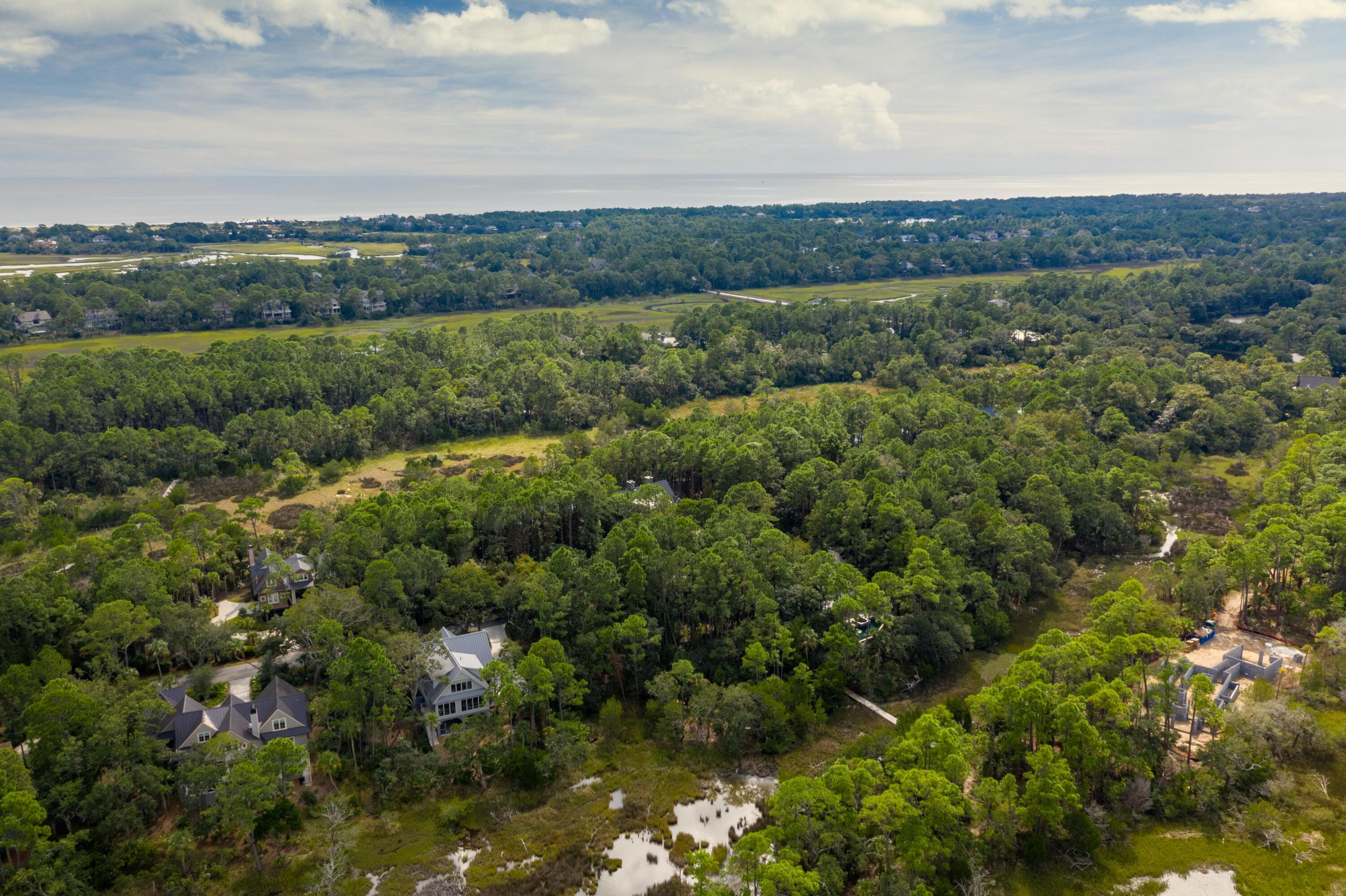 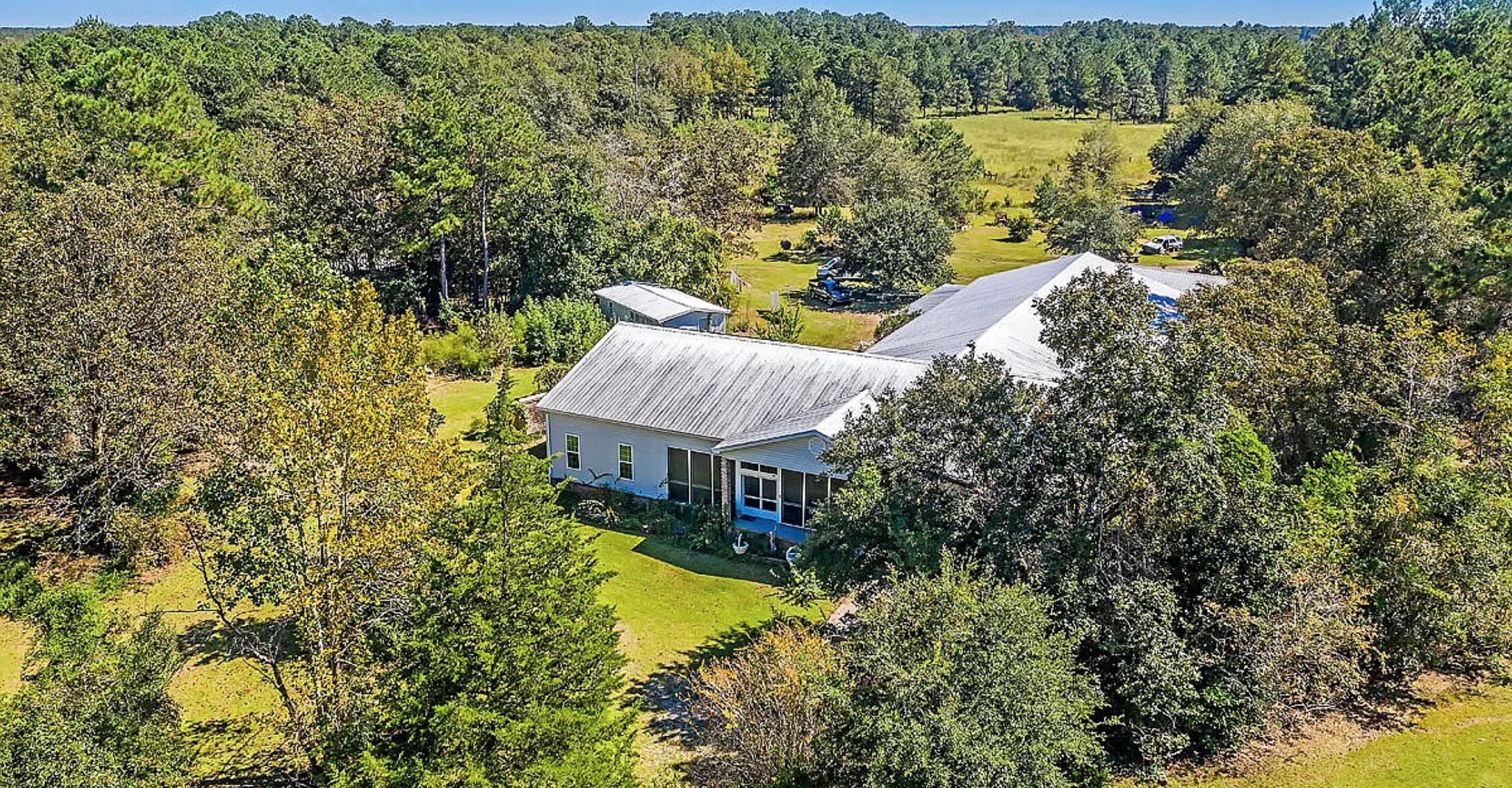 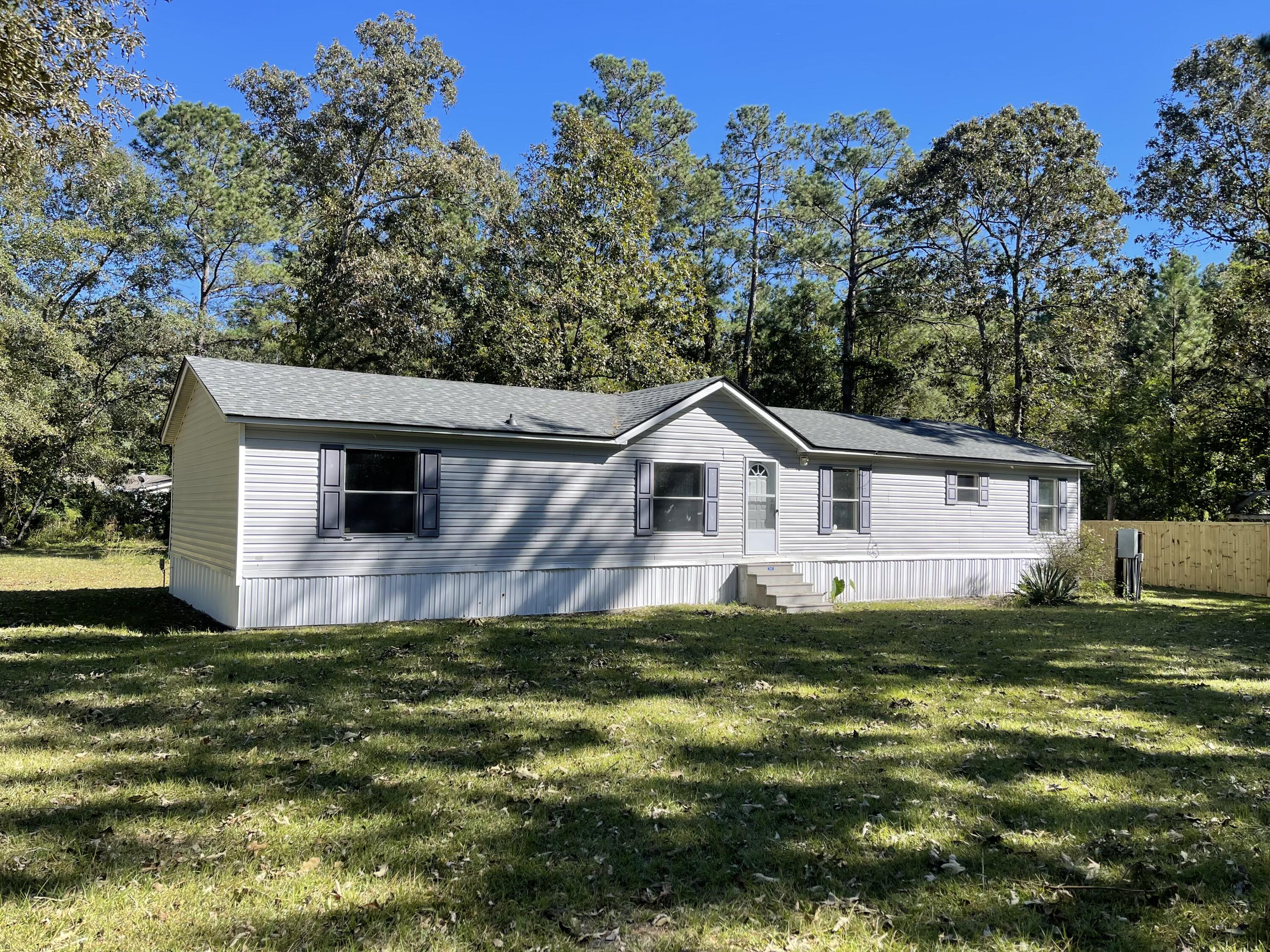