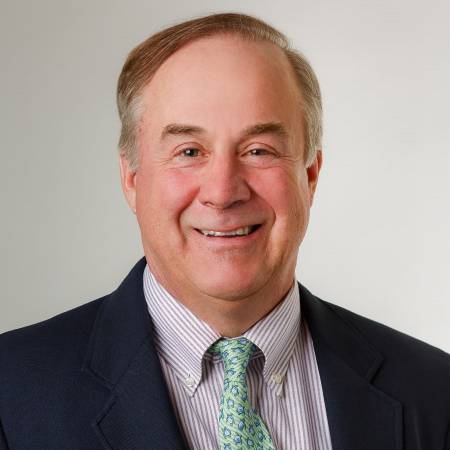 Born in Hibbing, MN, Peter Conway spent much of his youth in Sydney, Australia. He received his A.B. from Dartmouth College and his M.Ed. from Cleveland State University. Peter has a diversified and intriguing career history, including poultry farmer, teacher, outdoor educator, headmaster, golf club president, and real estate developer. He bought a second home on Kiawah Island in 2004 and moved to the Island full time in 2010. Having received his real estate license in 2007, Peter joined Akers Ellis the same year while also assembling a portfolio of six rental properties on Kiawah. Since relocating to Charleston in 2010, Peter has been involved in the following enterprises: Real Estate Development in the Charleston metro area, Founding Partner of Akers Ellis Real Estate and Rentals, Board of three Homeowners Associations on Kiawah Island, Board of three non-profits, and Volunteer with Water Mission International, Charleston, a faith based global leader in providing safe drinking water. Peter has been married to his wife Mary for forty years, and they have two grown daughters. Peter bicycled 3,000 miles across the United States in 2010, and he also enjoys golf, skiing, sailing, and playing the guitar.