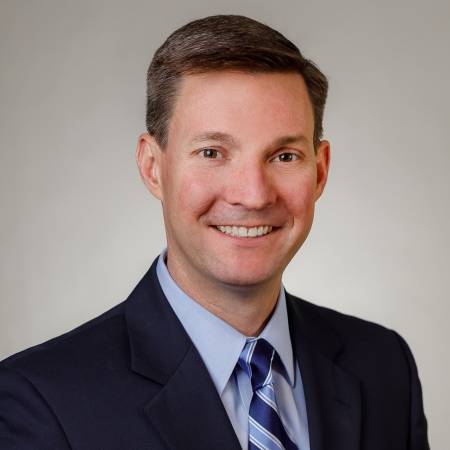 A South Carolina native, Steven Ellis has deep roots in the area and his family has been in the state for nine generations. Steven graduated from Presbyterian College in Clinton, SC, and spent time studying at Oxford University’s Corpus Christi College. After college, Steven moved to the Lowcountry and started working for Kiawah Island Golf Resort. Steven held many positions at the Resort and was promoted to Director of Guest Services and then to Director of Rental Operations, where he played a critical role in growing the Resort to one of the top resorts in the US. During his time with the Resort, Steven assisted in opening The Hermitage Hotel in Nashville, TN, and spent time working at The Jefferson Hotel in Richmond, VA. In 2005, Steven joined Jeff Akers and they are the founding partners of Akers Ellis. Since 2006, Steven has been the leading sales person for the company and one of the top agents in Charleston and the state. He resides on Kiawah Island with his wife Molly and young daughter. An avid triathlete, Steven enjoys competing in local races, has completed several 70.3 IronMans, and completed IronMan Texas in May 2016 and 2017. 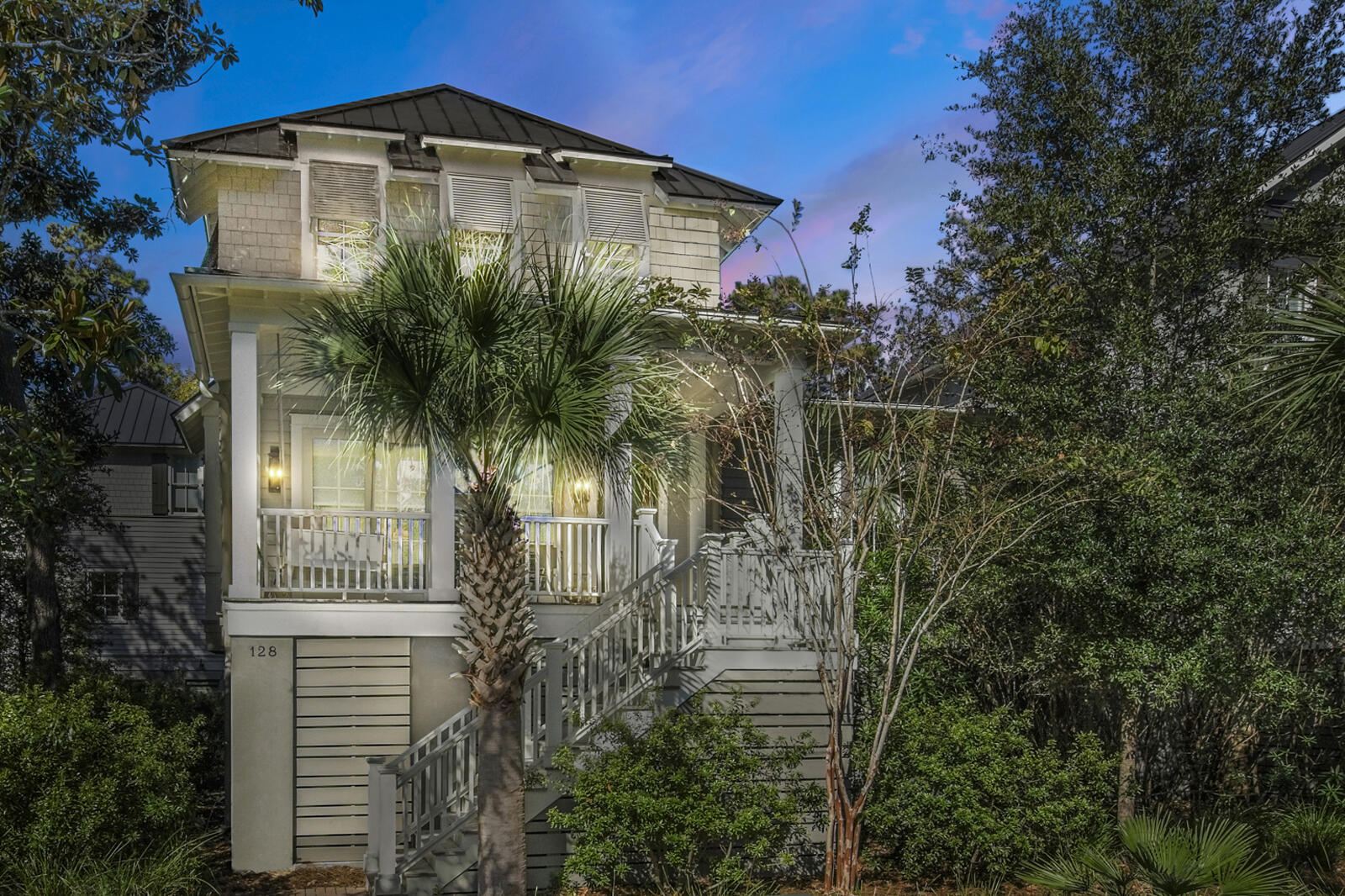 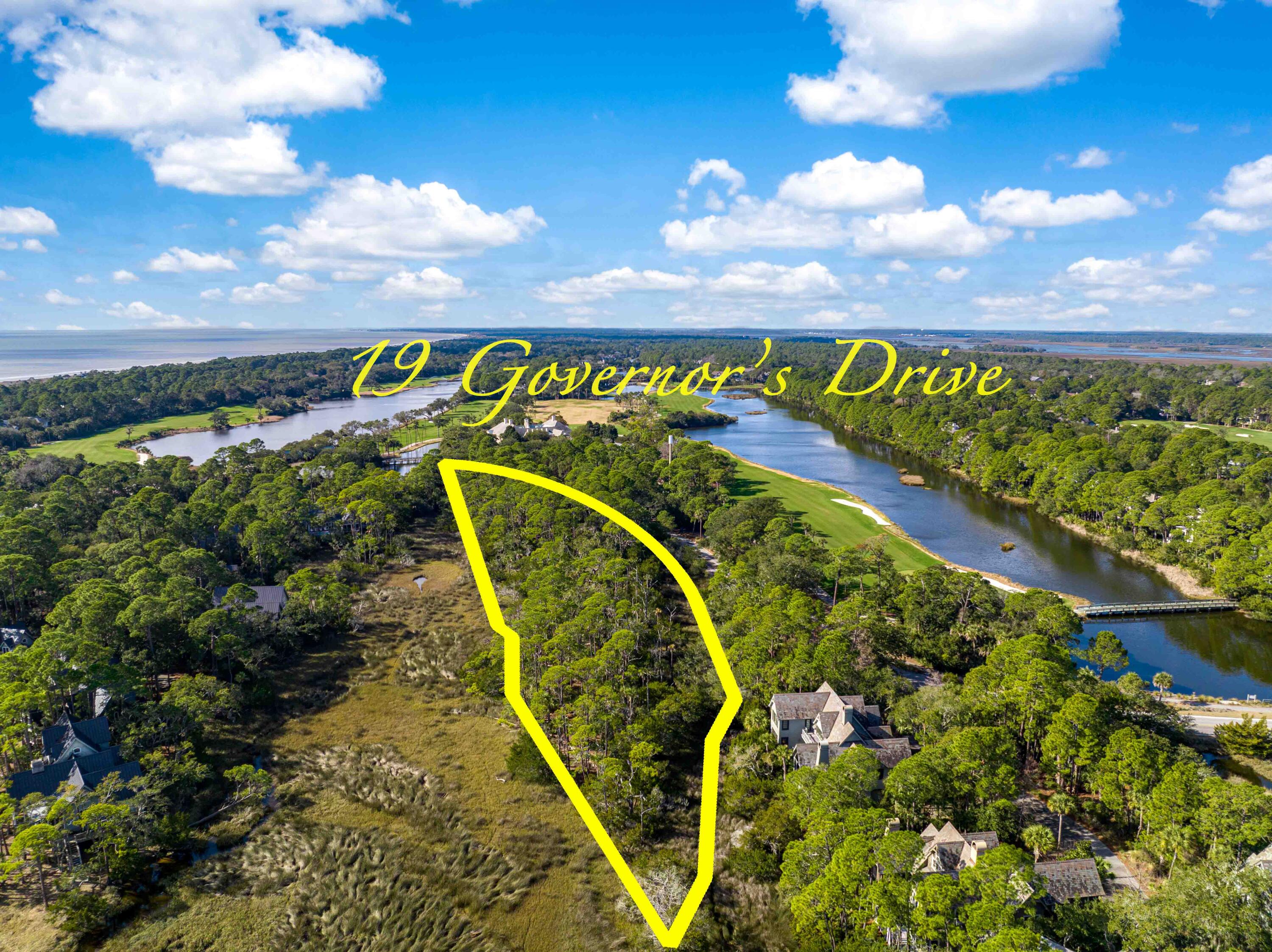 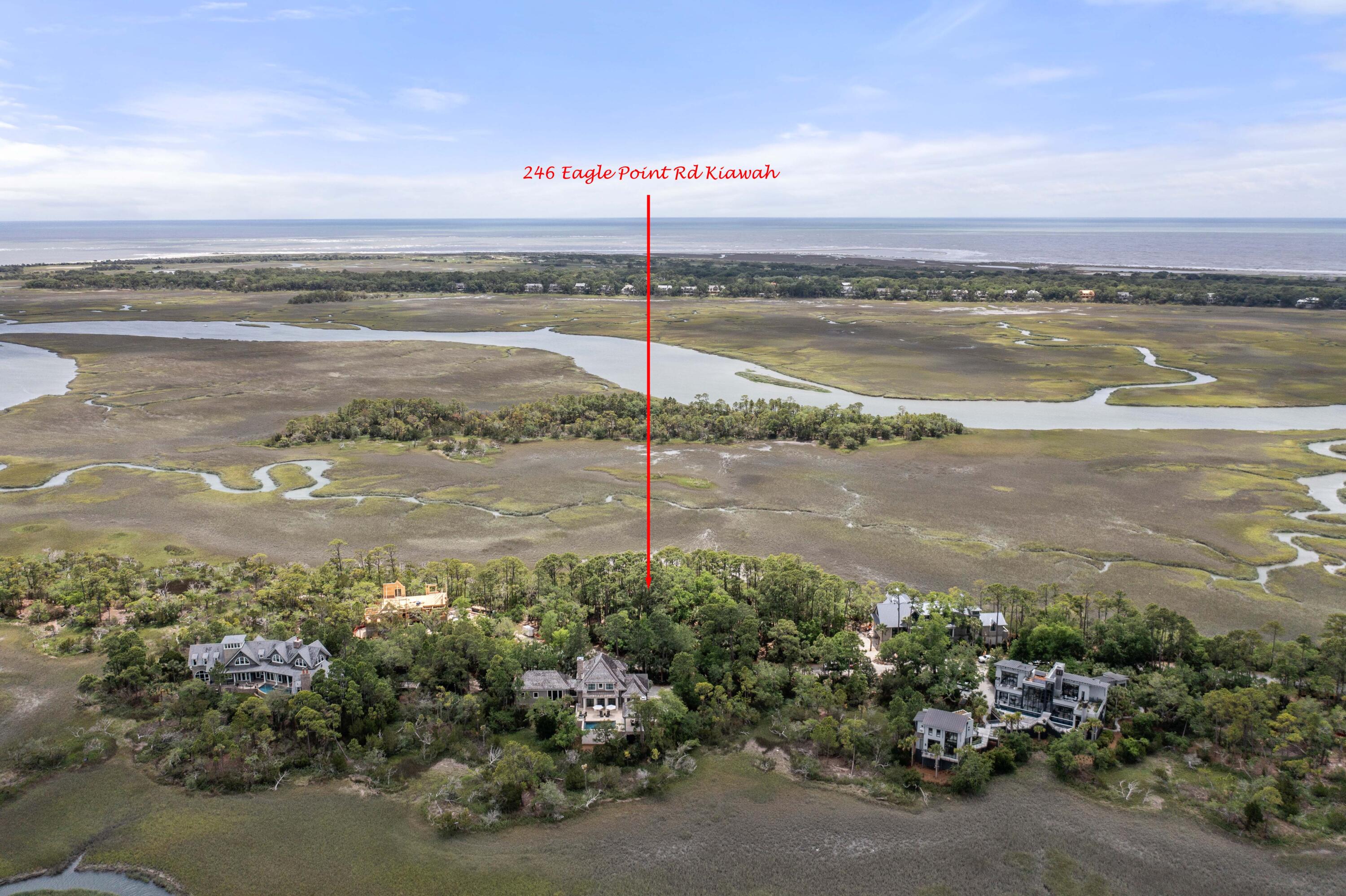