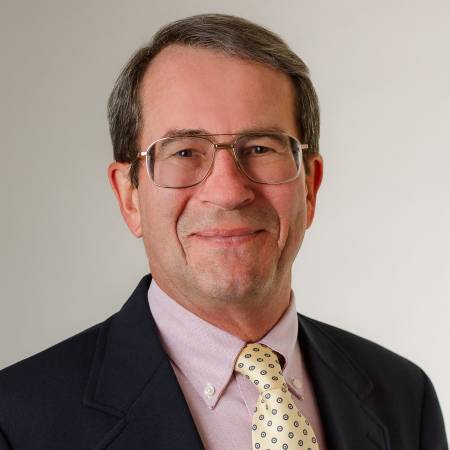 Tom moved to Kiawah Island with his wife Wendy in 1989 and has been involved in the community in several roles, including Chief Code Enforcement Officer for the Town of Kiawah Island. Tom served over 16 years on the St. Johns Fire District Commission, including three years as Chair and one year as Vice-Chair. In his spare time, Tom enjoys golf and reading history and historical novels.