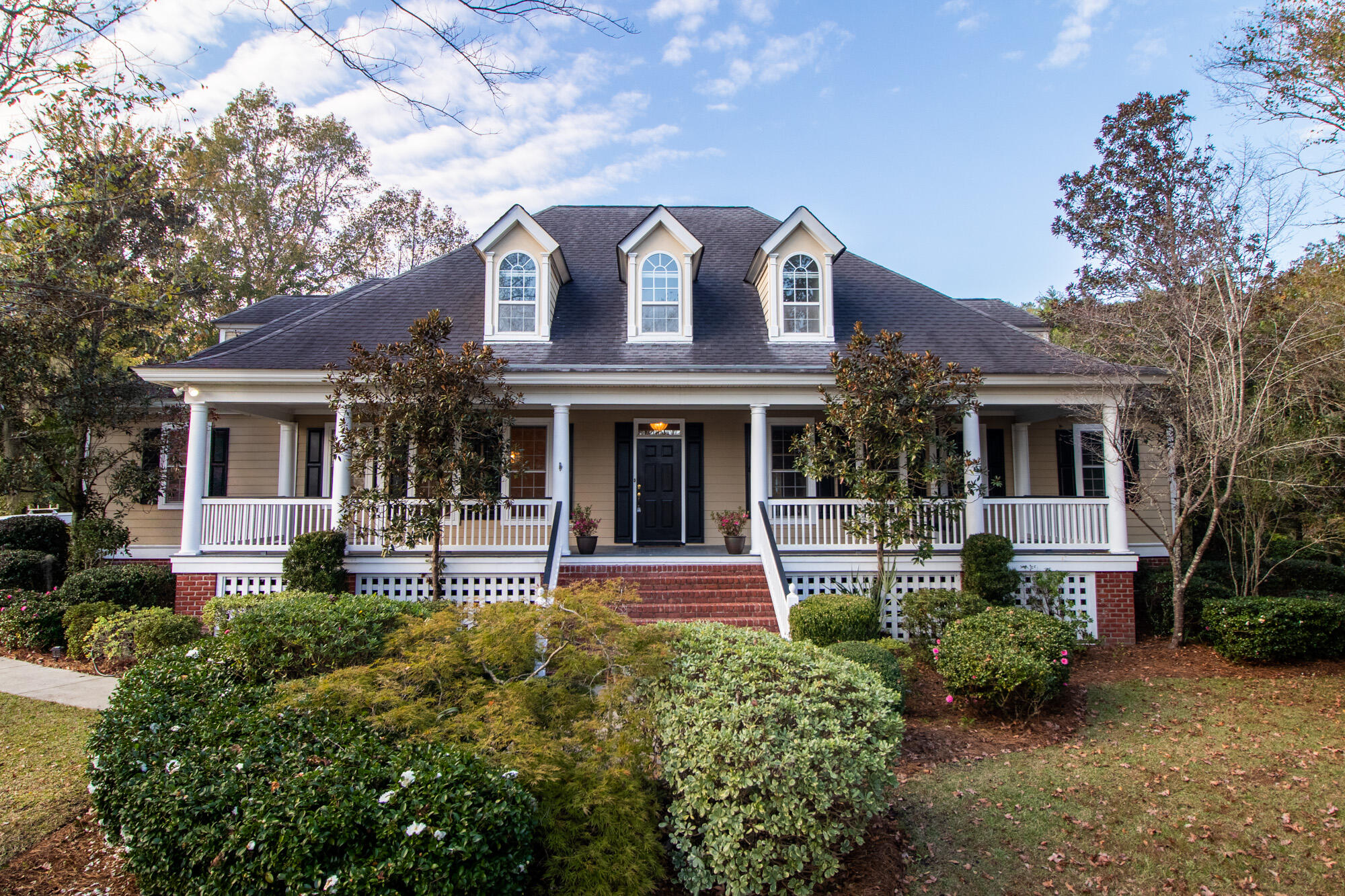 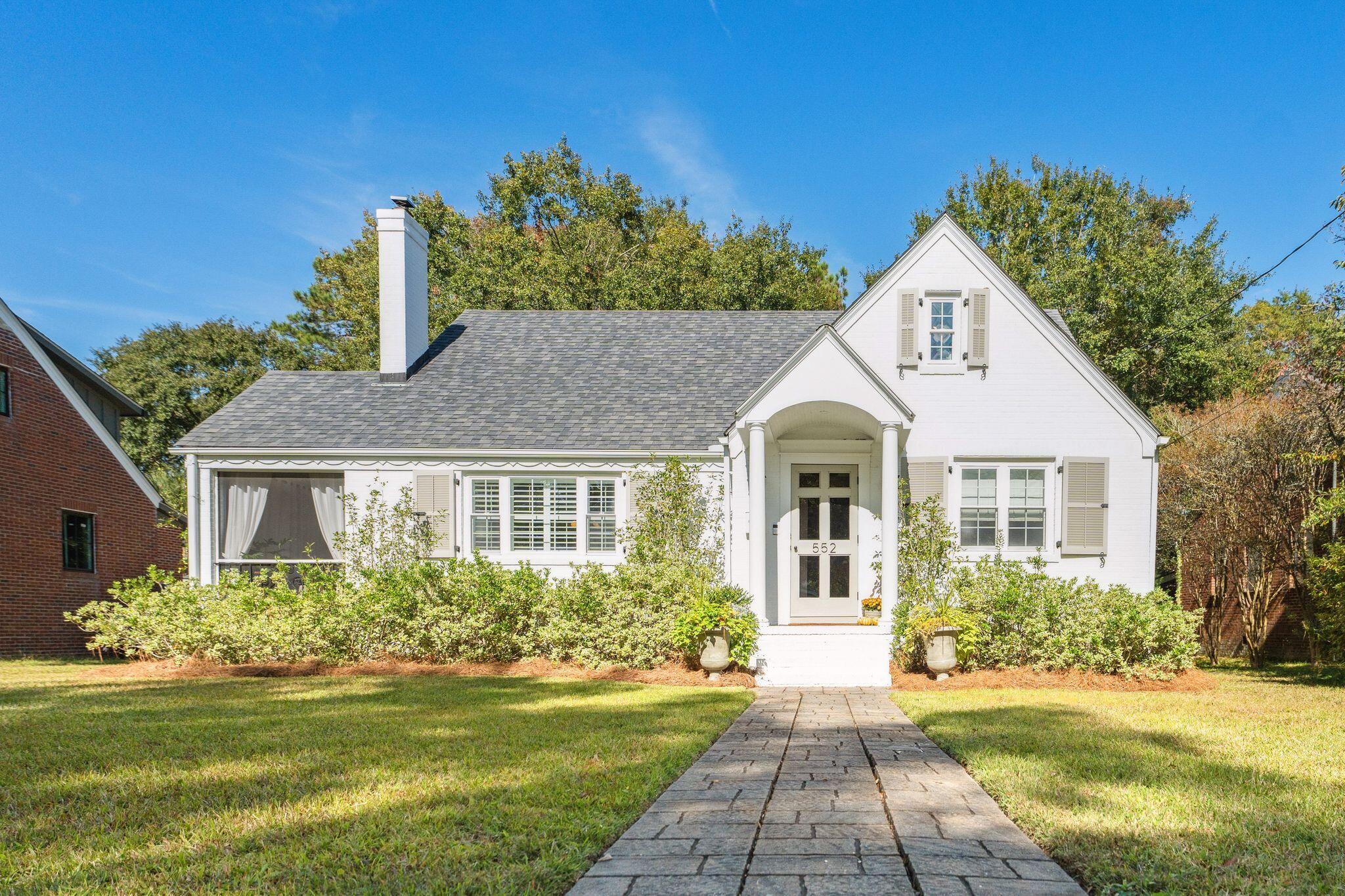 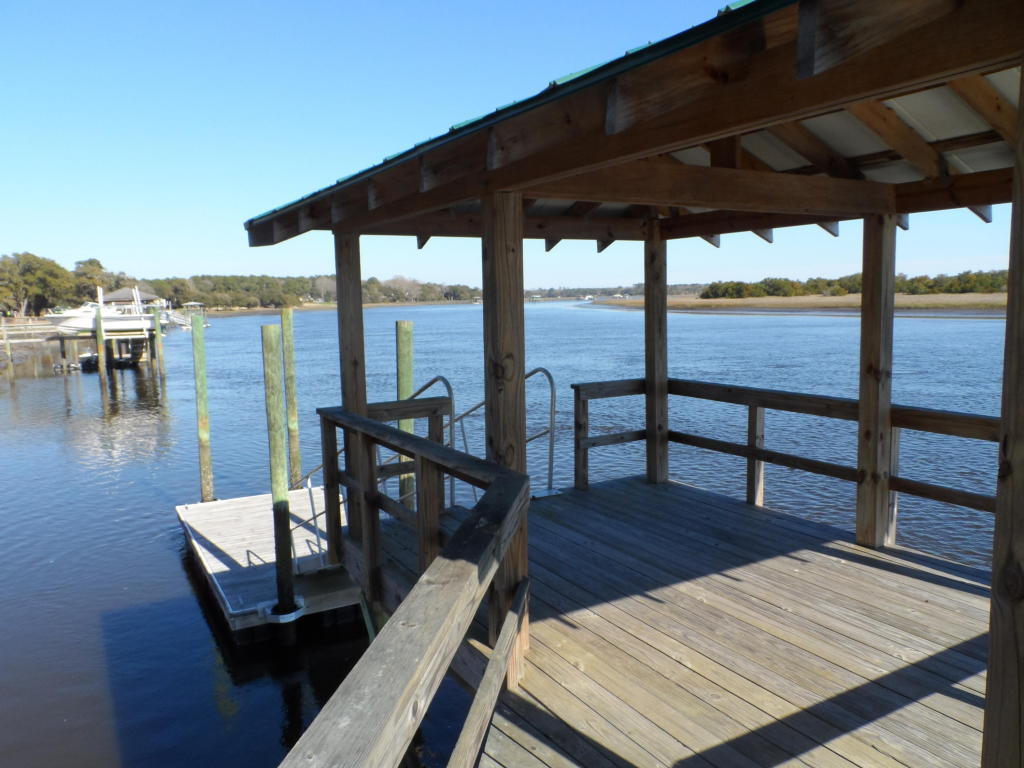 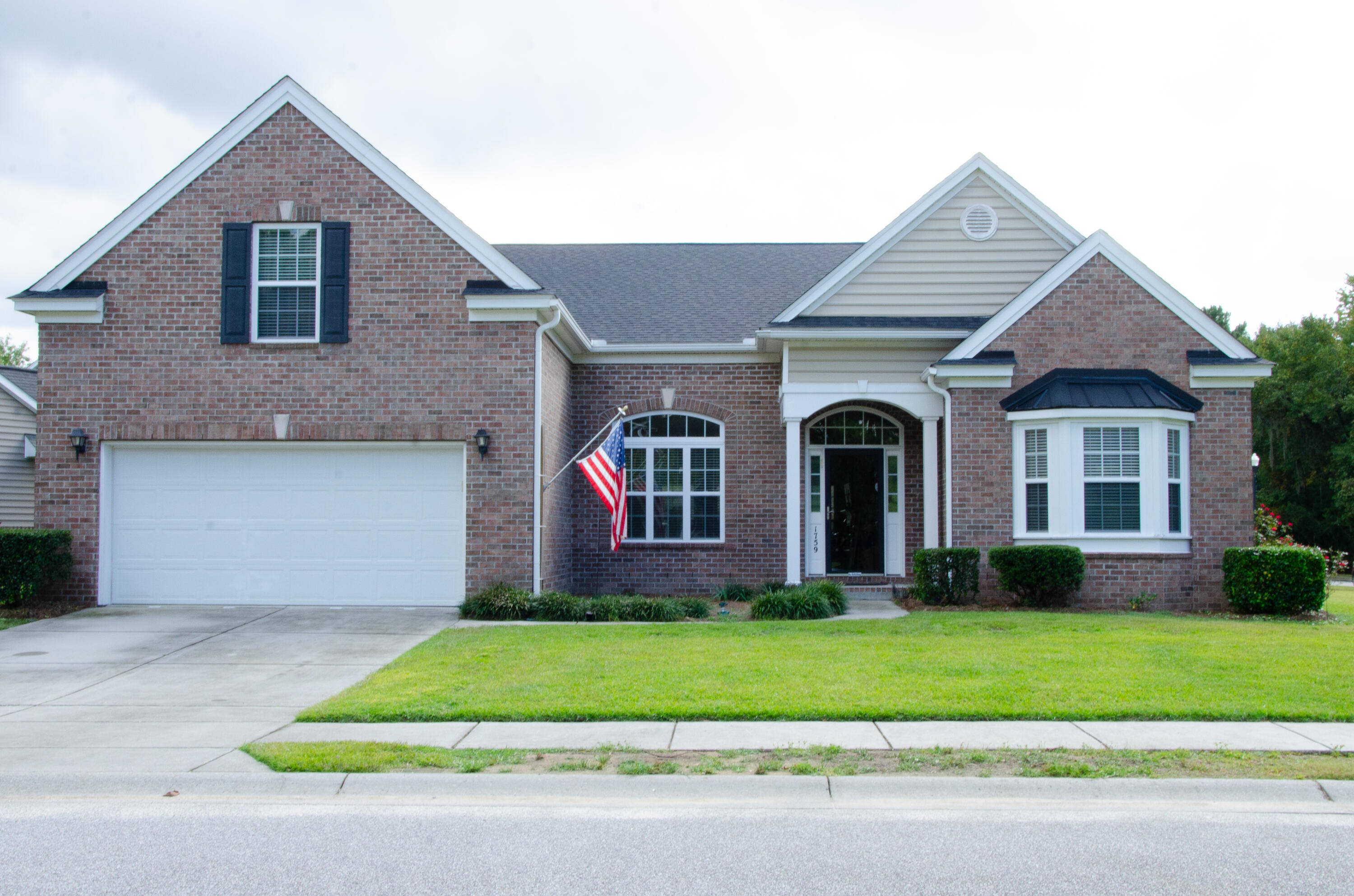 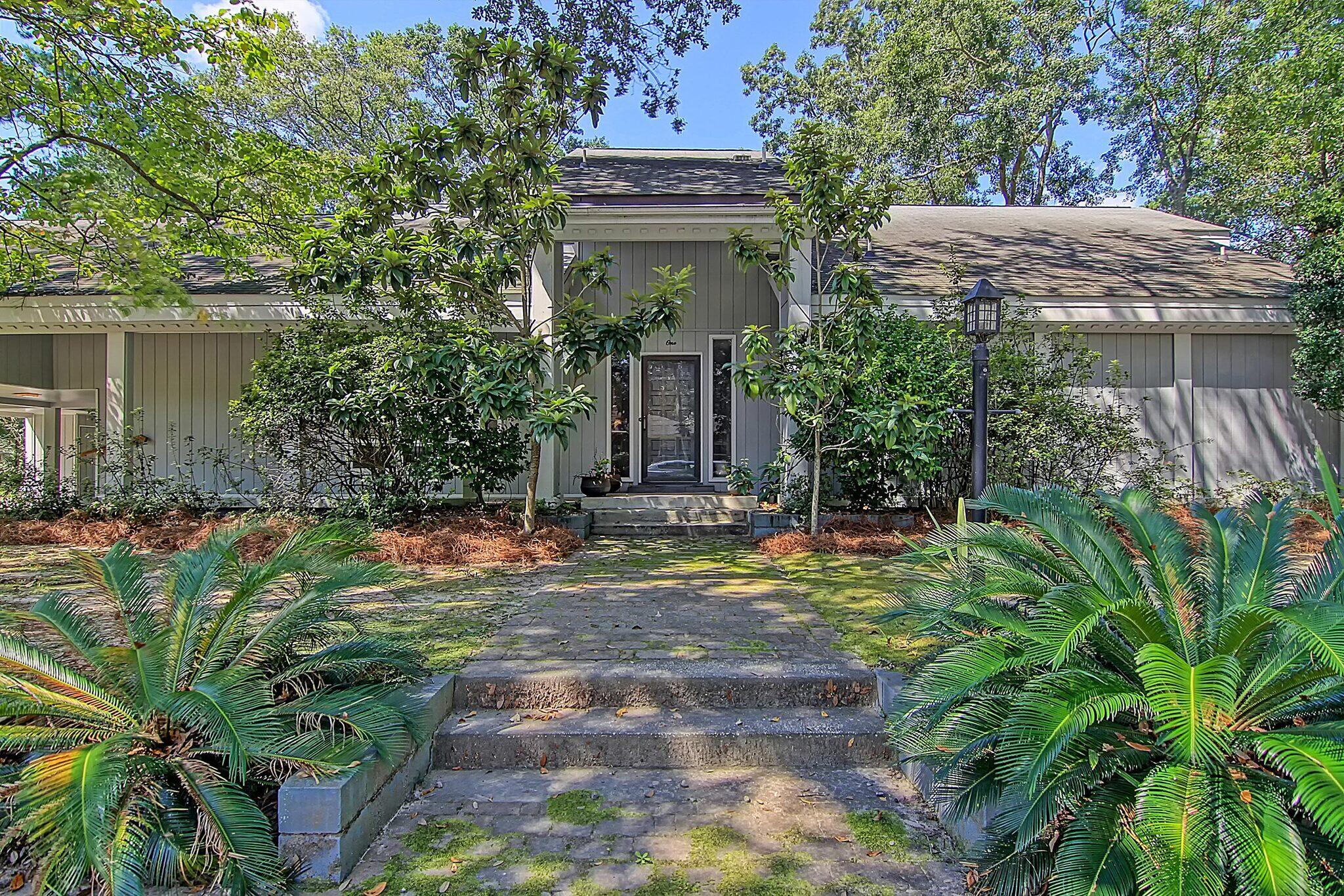 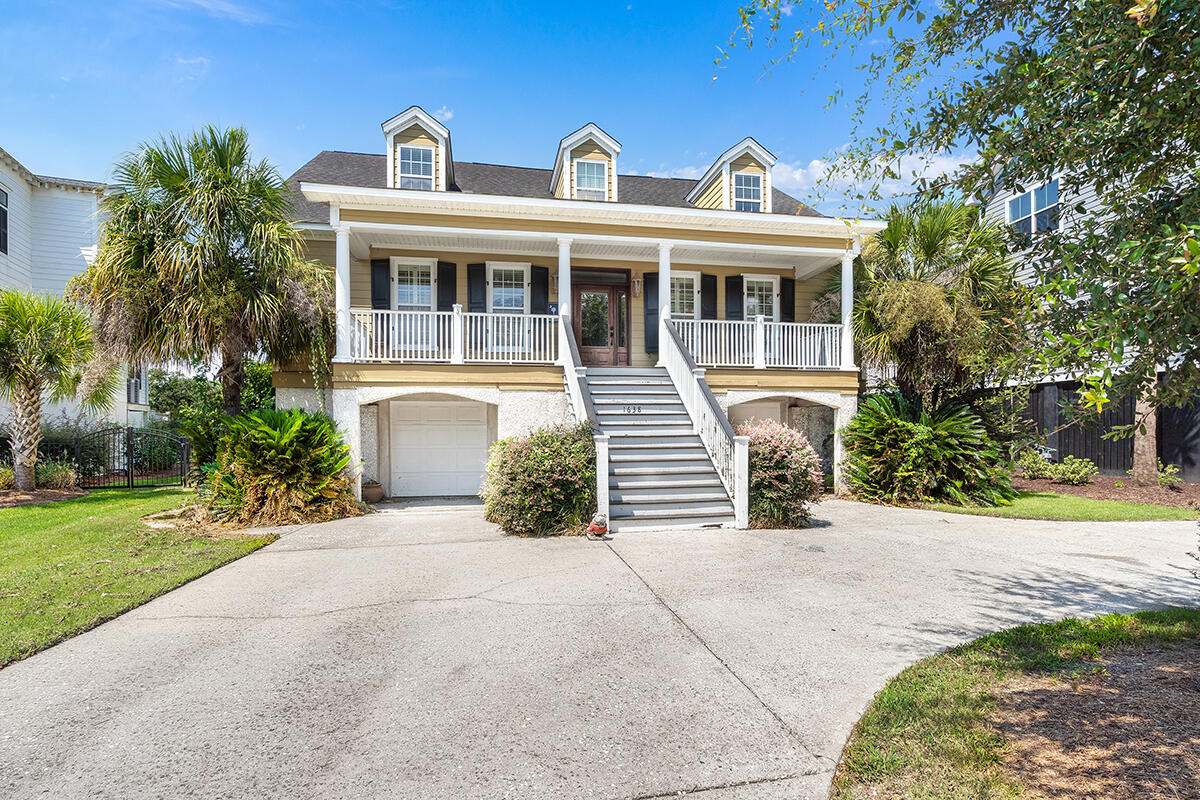 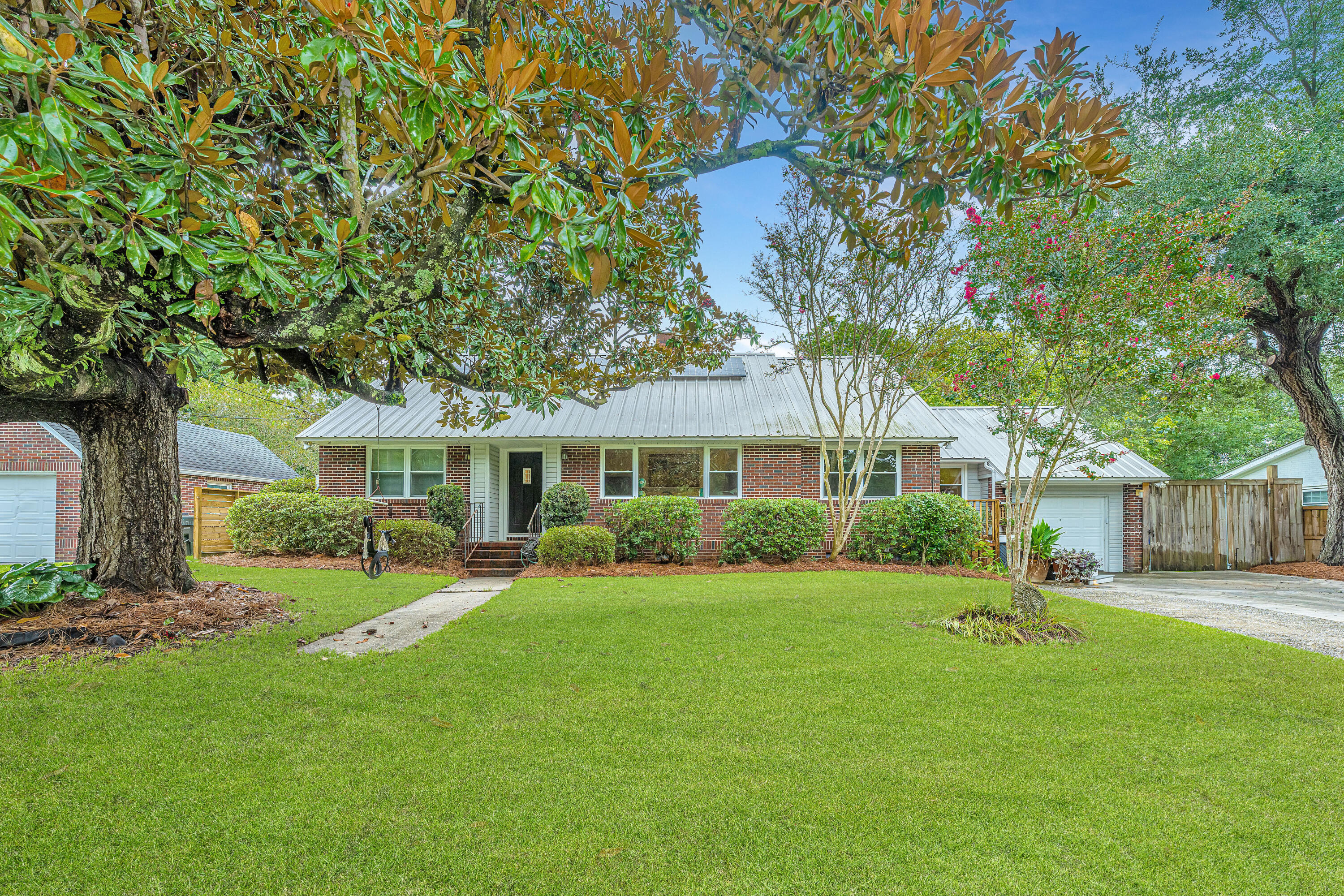 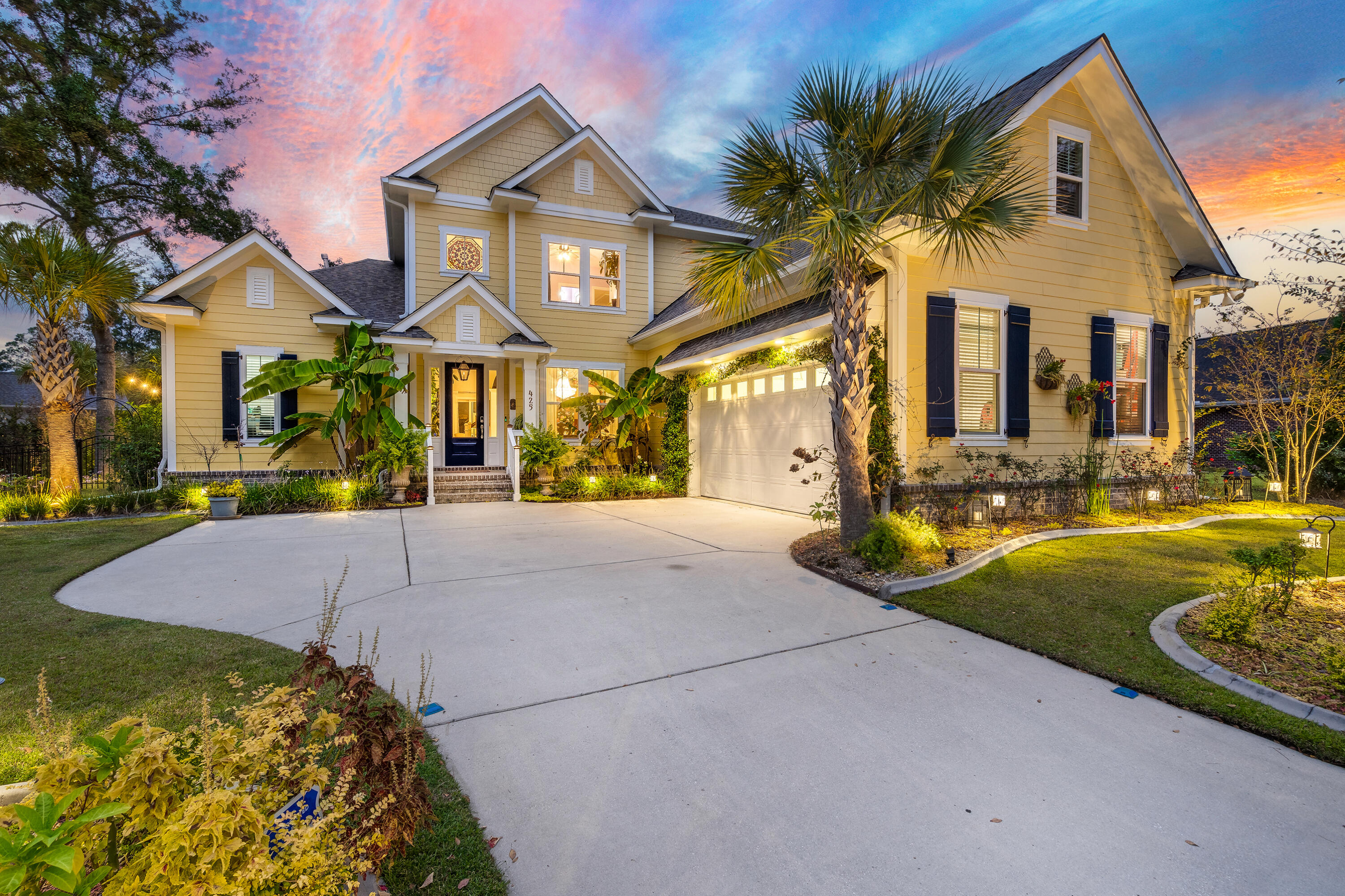 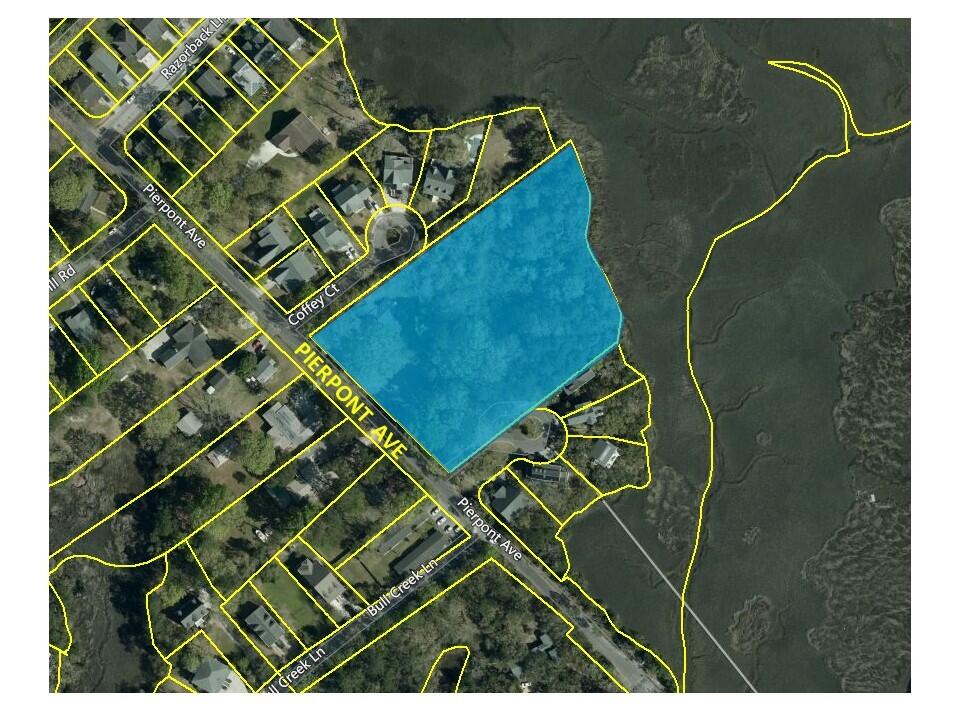 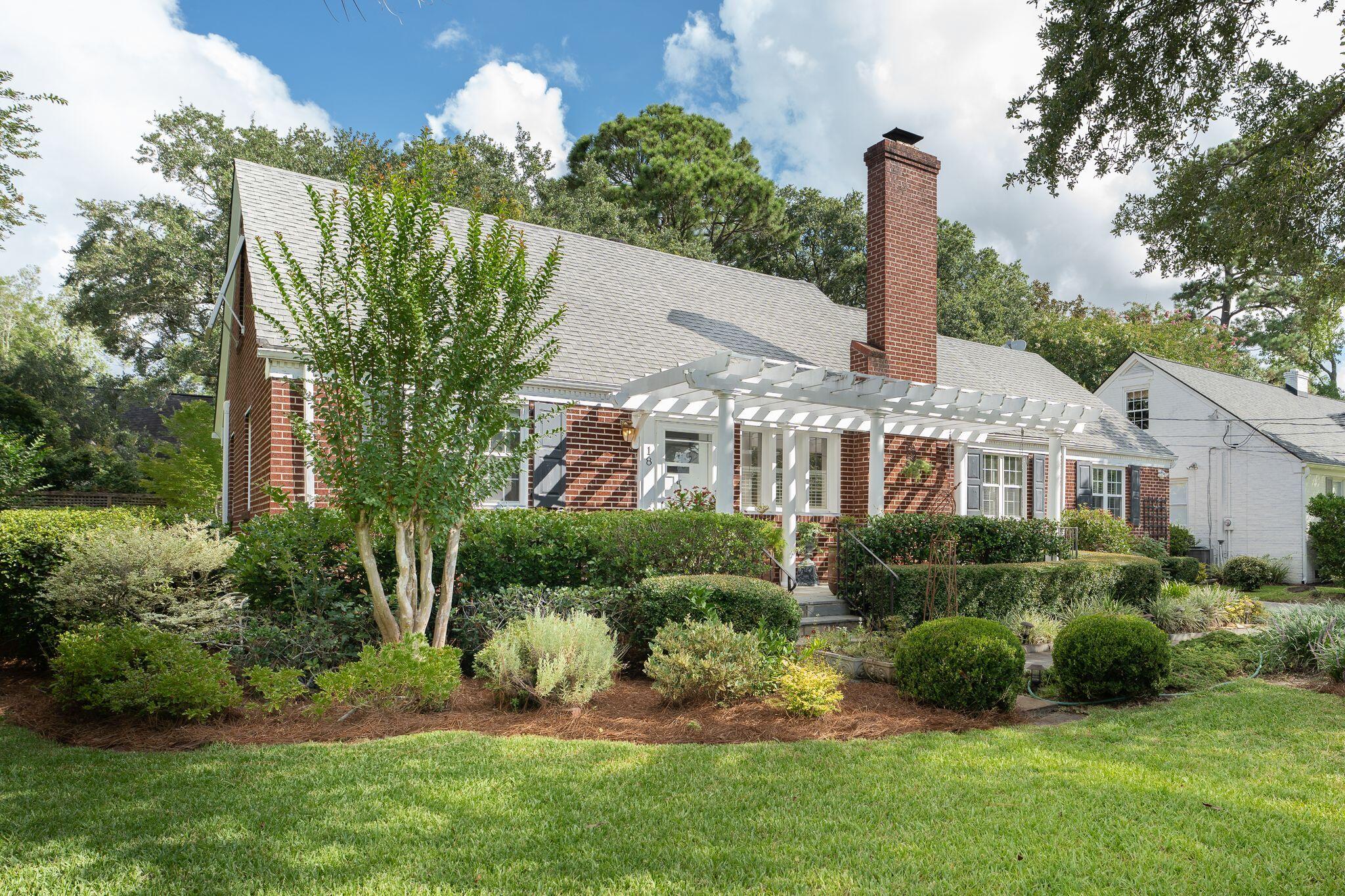 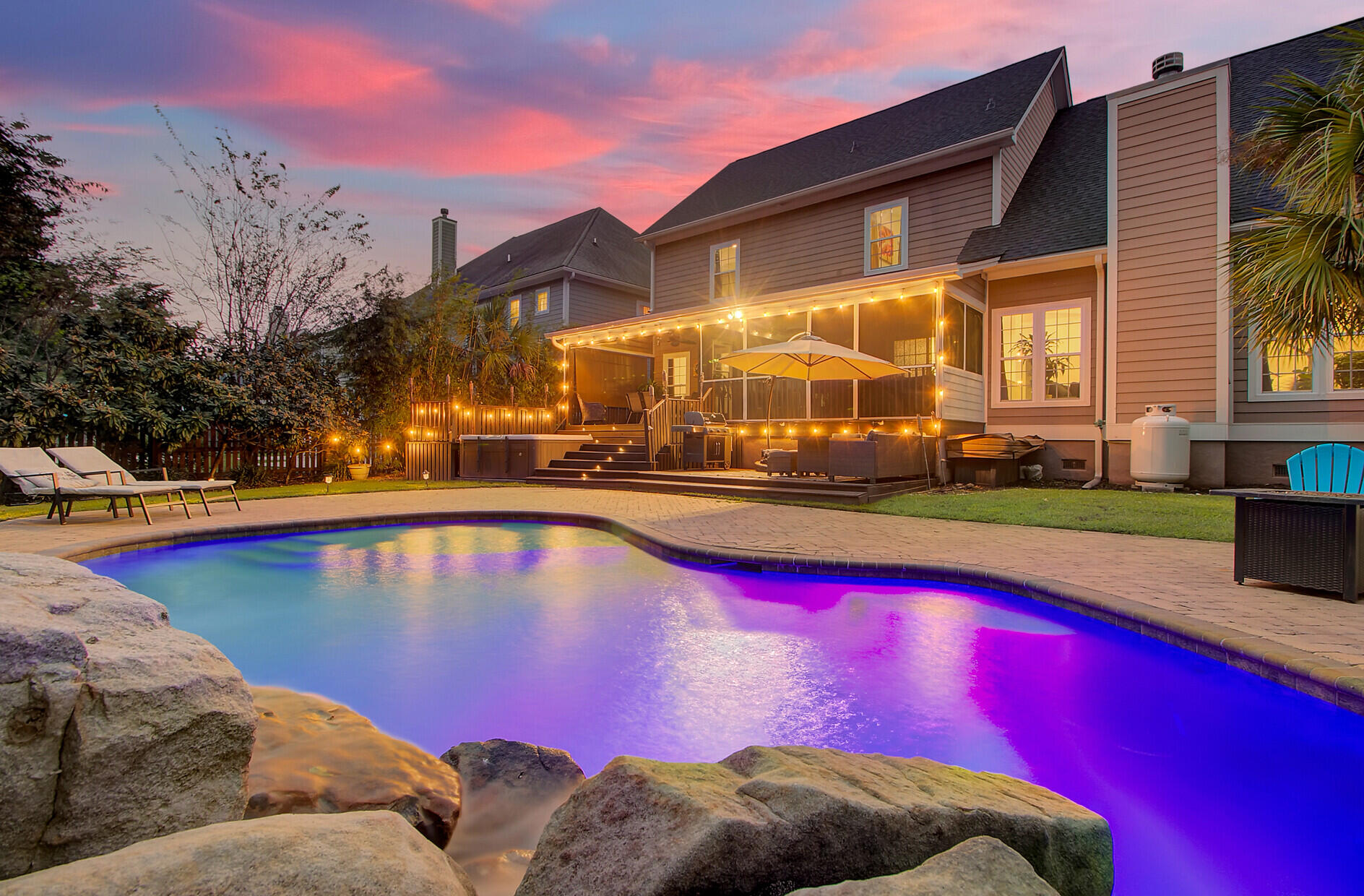 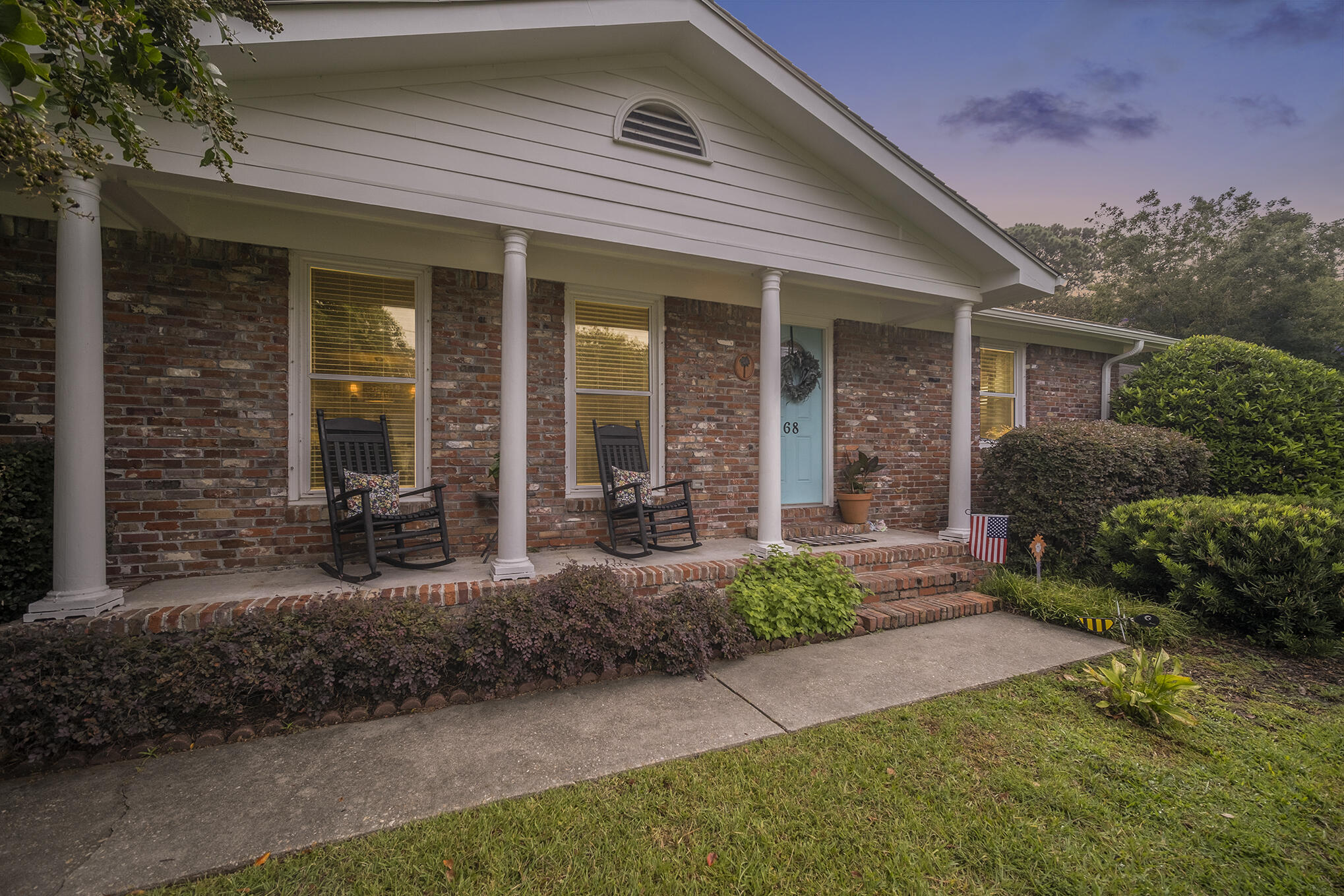 © 2022 Charleston Trident MLS. All rights reserved.
The data relating to real estate for sale on this web site comes in part from the Broker Reciprocity Program of the Charleston Trident Multiple Listing Service. Real estate listings held by brokerage firms other than Akers Ellis Real Estate & Rentals are marked with the Broker Reciprocity logo or the Broker Reciprocity thumbnail logo (a little black house) and detailed information about them includes the name of the listing brokers. Information on this site is provided exclusively for consumers' personal, non-commercial use and may not be used for any purpose other than to identify prospective properties consumers may be interested in purchasing. Any use of the search facilities of data on this site, other than by a consumer looking to purchase real estate, is prohibited. Information deemed reliable but not guaranteed. The broker providing this data believes it to be correct, but advises interested parties to confirm information before relying on it for a purchase decision.