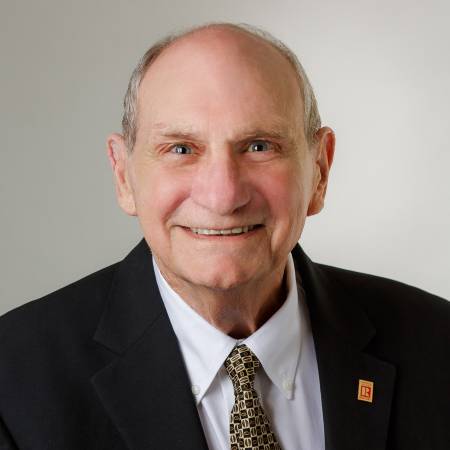 Originally from New York, Dick Trent is an engineering graduate of SUNY Maritime College and Columbia University. He served as an officer in the US Navy following college graduation. After his naval service, Dick launched an extensive manufacturing career and later founded his own company, Carolina Heat Pipe, in 1993. During that time, he also continued as an engineering management consultant and a licensed commercial realtor in the greater Charleston area. Additionally, Dick has authored articles in engineering journals, consulted on notable system designs across the United States and overseas, and was the guest speaker on multiple occasions at national engineering conferences.

A notable project was the American Cigar Company on East Bay. He had the pleasure of serving as a consultant for the sale and conversion from a near-empty building into a Control Data Corporation Business and Technology Center.  During subsequent applications of this 125 year old  historical landmark, with over 200,000 square feet, the site continues to be a prime example of a first class, mixed-use building serving the Charleston community.

Dick and his family moved to the Lowcountry in 1978, and he resides on Seabrook Island. He has three children and four grandchildren. Dick joined the Akers Ellis team in 2014. He is a member of the American Society of Heating Refrigeration and Air Conditioning Engineers (ASHRAE), Navy League of the United States, Commercial Investment Division of the Trident Association of Realtors, and Kiawah-Seabrook Exchange Club.

More recently, Dick Trent has partnered with Nick Thompson, who brings over 40 years of various real estate experience, to combine their talents and knowledge in the Charleston Commercial Real Estate market to provide outstanding professional service to buyers and sellers of Commercial Property in the Greater Charleston Area Market.