This year, we are challenging the festive song “There’s No Place Like Home for the Holidays” due to all the different jolly events occurring in the Charleston area. Not to mention, this area is famous for shopping. Buy your friends and family the best Christmas gifts this year — all while relaxing on a luxurious, well-deserved vacation. If you’re on Santa’s nice list, go ahead and ask for a Kiawah Island getaway!

We may be biased as Charlestonians, but no one does Christmas better than Charleston! Here are our top ten holiday events for the 2019 holiday season. We hope to see you there! 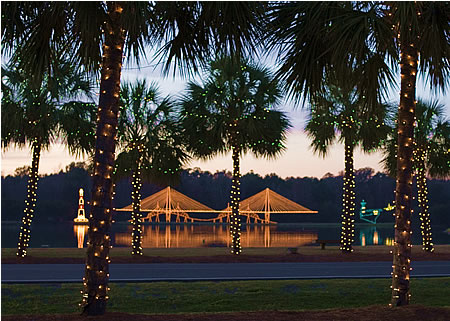 From November 15 to December 31, the Holiday Festival of Lights returns to make merry magical memories at James Island County Park for its 30th year! This vibrant light show is one of Charleston’s most cherished holiday events, featuring an estimated two million dazzling lights. More than just a driving tour, James Island Count Park invites you to park your car and explore all that the holiday season has to offer, including, but not limited to:

On December 7th on Johns Island, there will be local vendors with goods, food, crafts and tons of fun activities for all ages including several seasonal-themed games, silent auction, cookie decorating, ornament making, bounce houses and Santa! Live music all day. 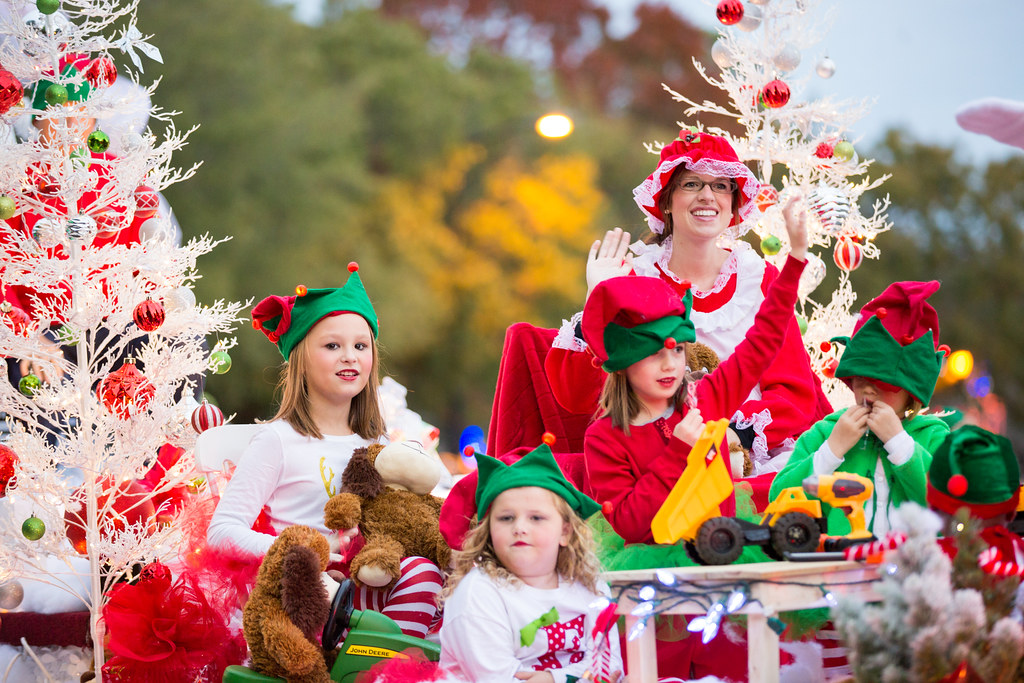 Also on the 1st is the annual Charleston holiday jubilee featuring performances from musicians and arts organizations throughout Charleston that will culminate in the lighting of the magnificent 64-foot Holiday Tree of Lights, the official City of Charleston Christmas tree in Marion Square.

On December 6th, enjoy the sights at Light the Lake at Colonial Lake. Come grab a Charleston bite from one of the many local food trucks. There will be cookie decorating, festive music, photo booth station, and even an ugly Christmas sweater contest! 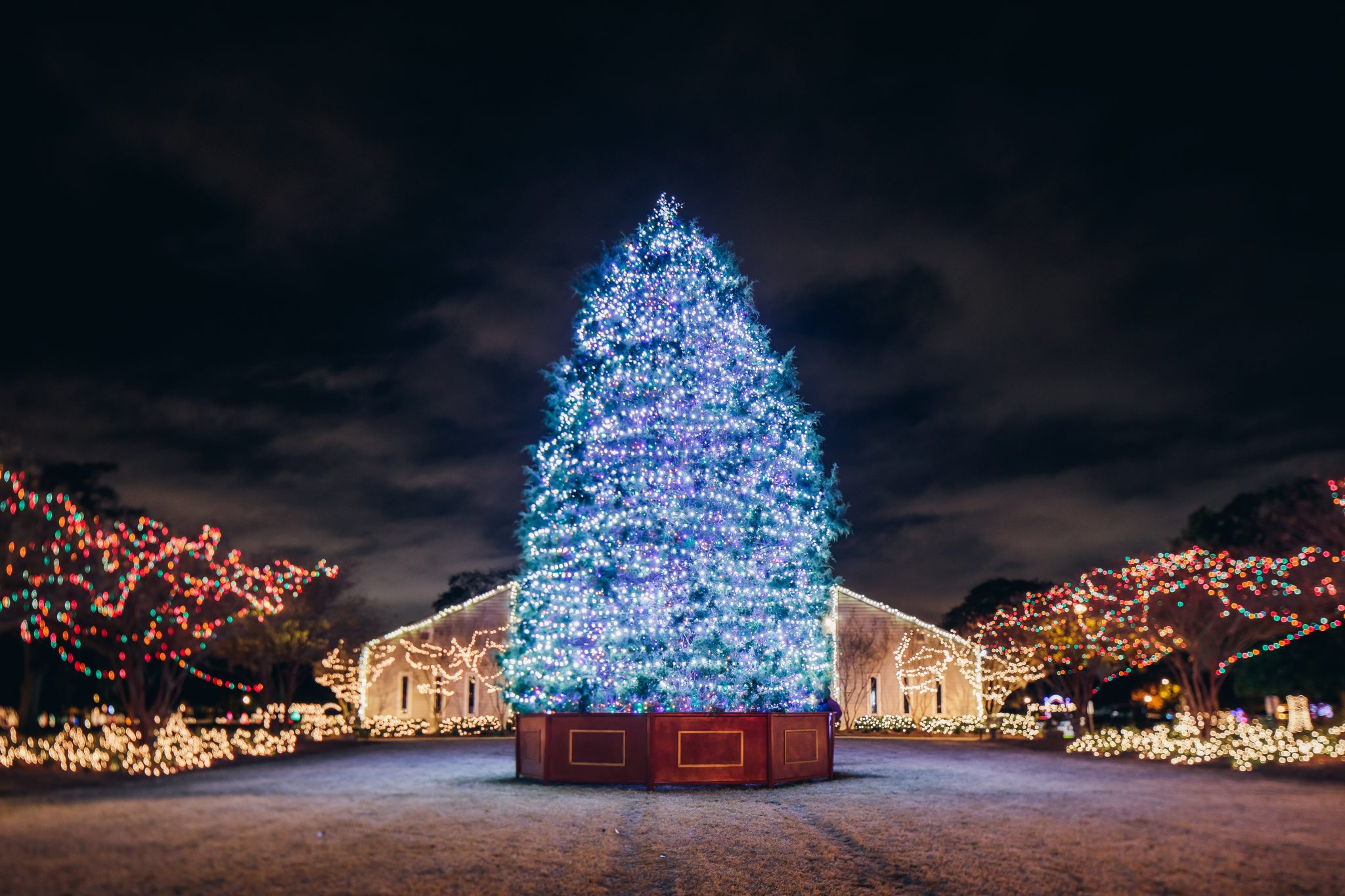 Join the Mayor on Friday, December 6th for the lighting of the 40′ Christmas Tree, then take a stroll around the circle in North Charleston to enjoy the rest of the festive lights.

Brilliantly lit floats and community groups will march up West Coleman Boulevard as the Mount Pleasant Christmas Light Parade sets sail to the delight of thousands of residents and visitors. The festivities begin at 5:30PM on December 8th, with a spectacular Pyrotecnico fireworks show, immediately followed by the start of the parade at Live Oak Dr. traveling south and ending at the intersection of W. Coleman Blvd. and Patriots Point Rd. 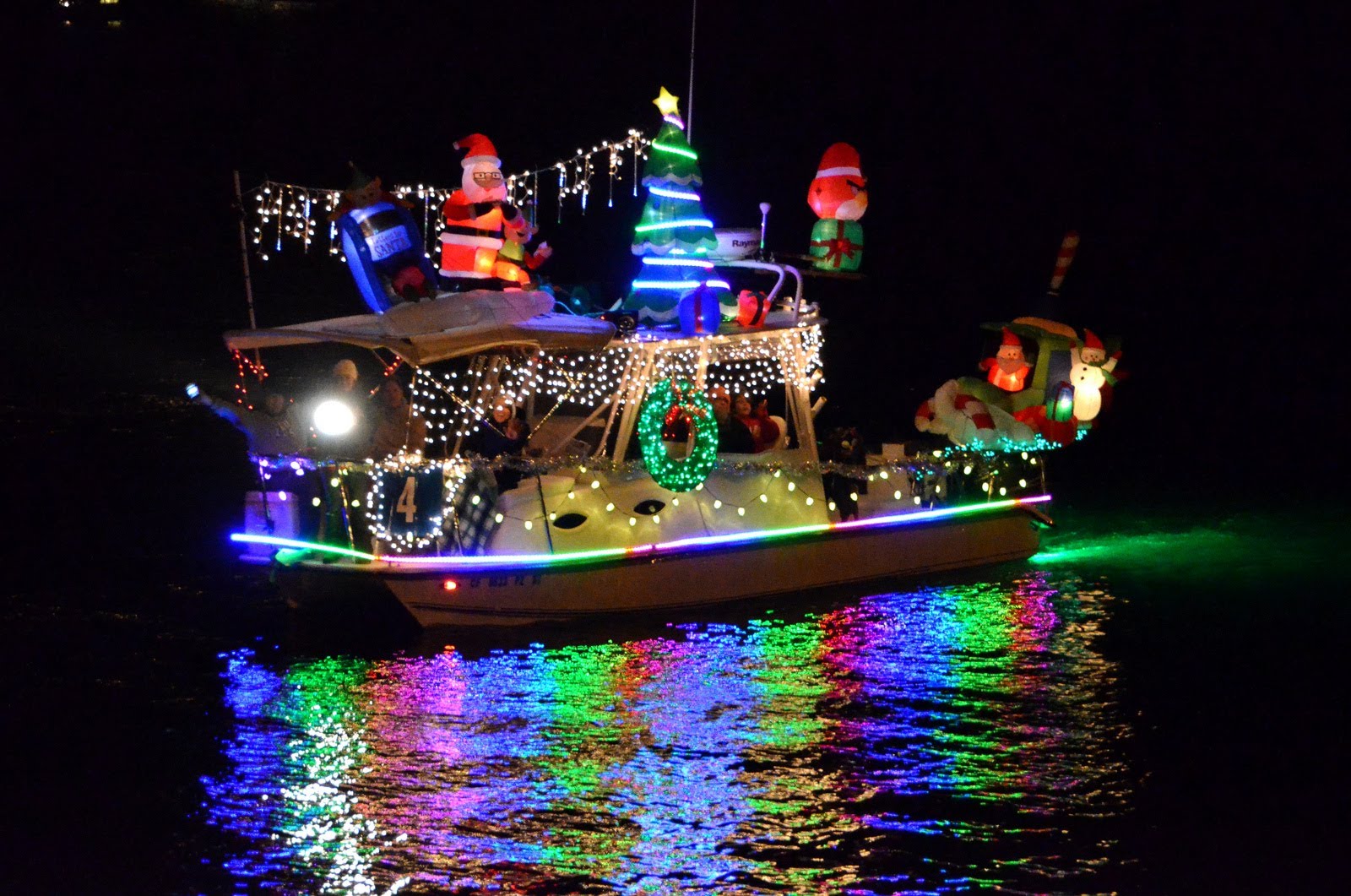 On December 14, join Santa as he parades through the streets of Folly. During the parade, knock-out some of your holiday shopping at the Arts & Crafts Show at the Community Center. Santa will be giving away goodies at Folly River Park after the parade!

In the Charleston Holiday Parade of Boats, participants decorate their boats and sail the Charleston Harbor to delight thousands gathered along the shore. This fun and festive event will take place on December 14.