Bobcats on Kiawah and Seabrook Islands

You can find bobcats on both Kiawah and Seabrook Islands and throughout the Lowcountry. Also known as wildcats, these felines are a vital part of the delicate Lowcountry ecosystem. Learn more about bobcats in the Lowcountry and how you can help protect them. 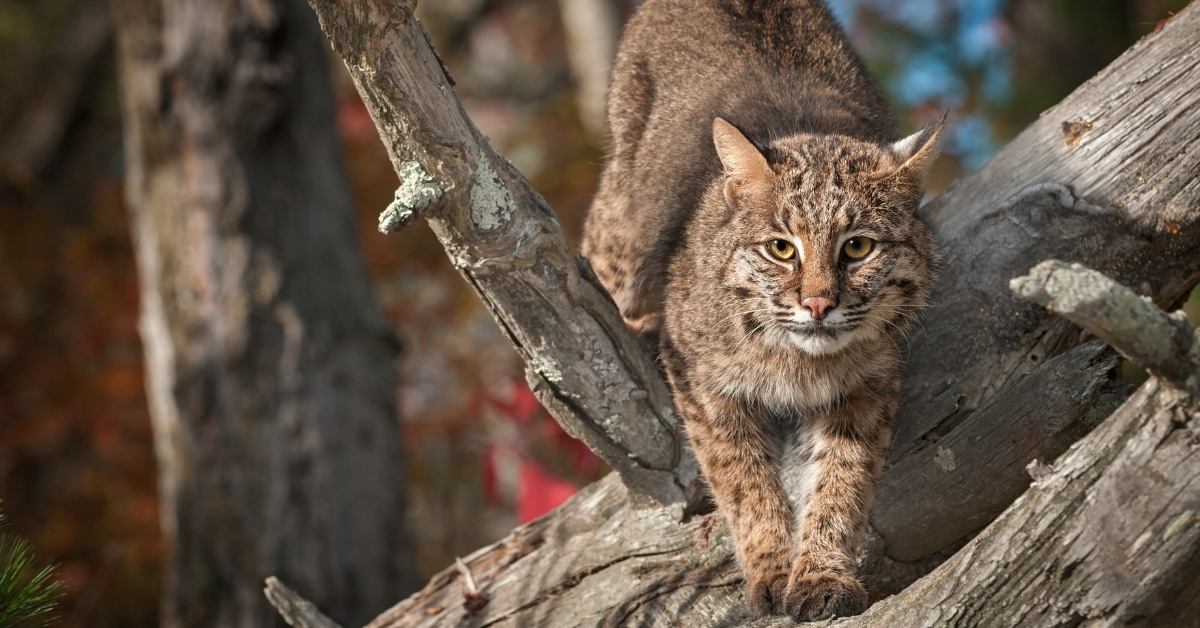 How to identify bobcats

At first glance, bobcats may look a lot like the standard house cat. However, they are about two to three times larger than domestic cats and have longer hind legs. In addition to their size, you can also distinguish them by their dark streaks or spots and their shorter “bobbed” tails.

Bobcats are most active from dusk to dawn, but you may also see them during daytime hours. These creatures are known to live among the people and have been reportedly seen in nearly every corner of Kiawah Island. If you are watching closely, you might catch a peek!

Where do they live?

Bobcats live in 48 of the 50 United States. In South Carolina, the greatest population of bobcats can be found right here in the Lowcountry. Maritime forests and marshy areas provide an ideal habitat for a diverse array of wildlife, including bobcats.

The dense maritime forests of the Sea Islands provide a safe haven for these shy felines. Kiawah Island has become an especially attractive area to bobcats because of the efforts designed to maintain green space. Many bobcats travel between Kiawah and Seabrooks Islands, as both islands provide a desirable habitat.

Bobcats do not pose a direct threat to humans and are vital to the Lowcountry ecosystem. As timid creatures, these cats do not typically initiate contact with humans and attacks are extremely unlikely. However, you should not approach them. As with all wildlife, you should give wild animals their space and admire from a distance.

Although they are not dangerous to humans, they are still predators. While attacks on pets are also extremely uncommon, do your part to avoid attracting bobcats. Never leave food or pets outside overnight.

As animals at the top of the food chain, bobcats are crucial to controlling the population of many species on Kiawah and Seabrook Islands, including white-tailed deer and rodents. 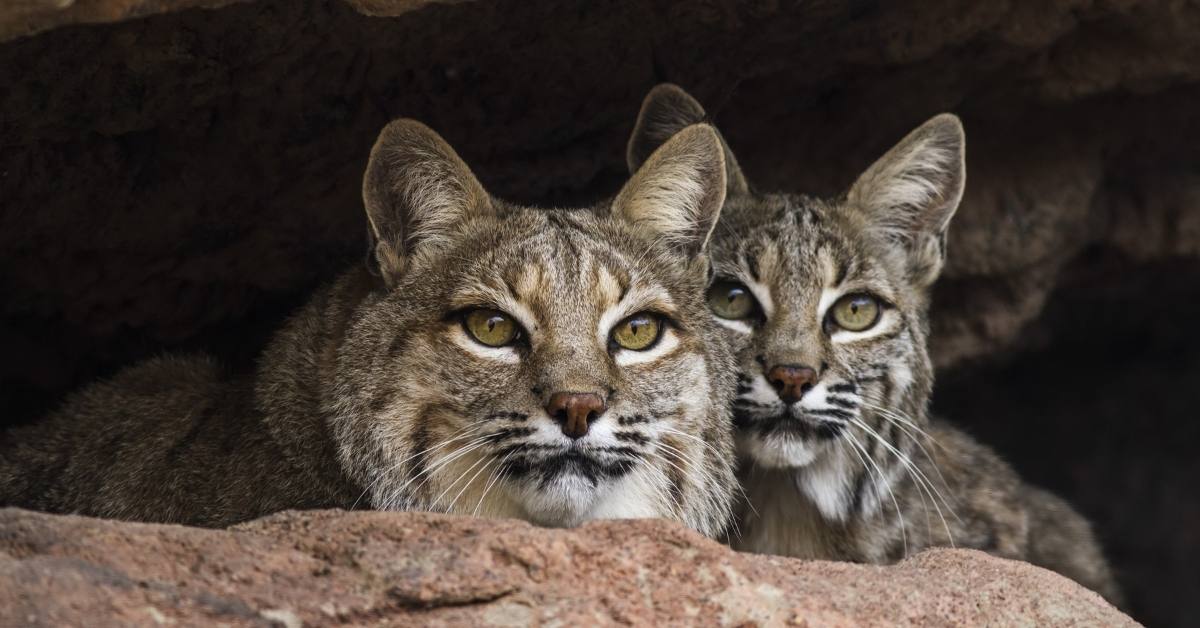 Over the last two years, the bobcat population on Kiawah Island and Seabrook Island experienced a steep decline. Thanks to the dedicated efforts of the Town of Kiawah Island and Kiawah Conservancy, the primary cause was determined to be related to ingestion of second-generation anticoagulants, or SGAs.

What are Second-generation anticoagulants?

In order to help the bobcat population return to thriving levels, both Kiawah and Seabrook Islands have created bobcat guardian programs. These programs enable residents and business owners to sign a pledge to commit to discontinuing the use of SGAs on their properties. The Bobcat Guardian Programs have helped to reduce the use of dangerous SGAs and spread awareness about bobcat preservation.

Akers Ellis is proud to be a Kiawah Island Bobcat Guardian Business Partner. If you are a resident or business owner on Kiawah Island, we encourage you to take the pledge.