Every year between May and September, loggerhead sea turtles come to the beaches of Kiawah Island to nest. In fact, there are often hundreds of nests spread out across our 10 miles of beaches. The hatchlings should emerge from the nests in roughly 55-65 days and make their way toward the Atlantic Ocean. 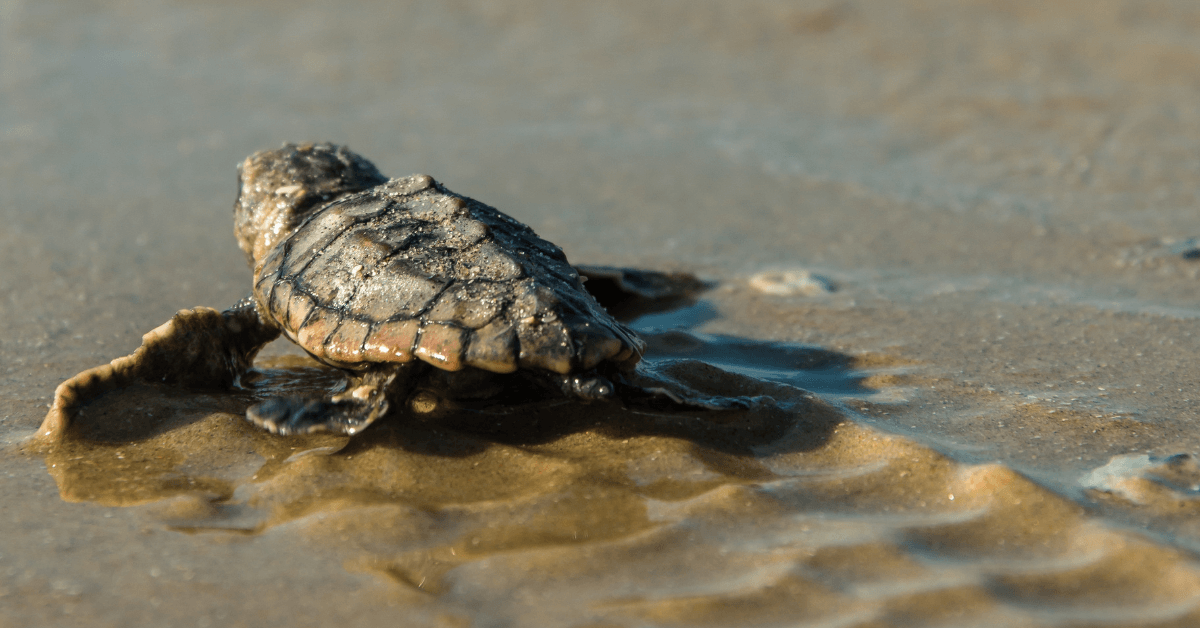 Sea Turtle Season is a special time of year, and many resources are allocated to ensure these turtles are able to safely lay eggs and return to sea. Female loggerheads travel to the beach where they hatched to lay their own eggs, which can be a journey of thousands of miles. Loggerheads are 1 of only 7 recognized species of marine turtles in existence, so they are protected by the U.S. Endangered Species Act.

Loggerheads have massive heads, strong jaws, and are the largest of all hard-shelled turtles. When they are fully grown, the turtles weigh anywhere from 170 to 315 pounds.

Did you know? Each loggerhead sea turtle nest contains around 120 eggs. That means that Kiawah Island is the birthplace of thousands of sea turtles each year.

Kiawah Island boasts one of the biggest Turtle Patrol volunteer programs in the United States. They have nesting and hatching teams that are trained in their special fields. These teams have been working hard year after year to continuously protect the turtle nests since 1972.

The Kiawah Island Turtle Patrol has two teams: the nesting patrol and the hatching patrol.

This video was captured by our very own Mrs. Jane Ellis during her Turtle Patrol volunteer shift:

The South Carolina Aquarium has a special Sea Turtle Care Center that provides medical help for sea turtles that are found stranded or injured. Sea turtles come to the aquarium most commonly after suffering from debilitated turtle syndrome, shock from being exposed to cold temperatures, or injury from a boat strike or shark bite. 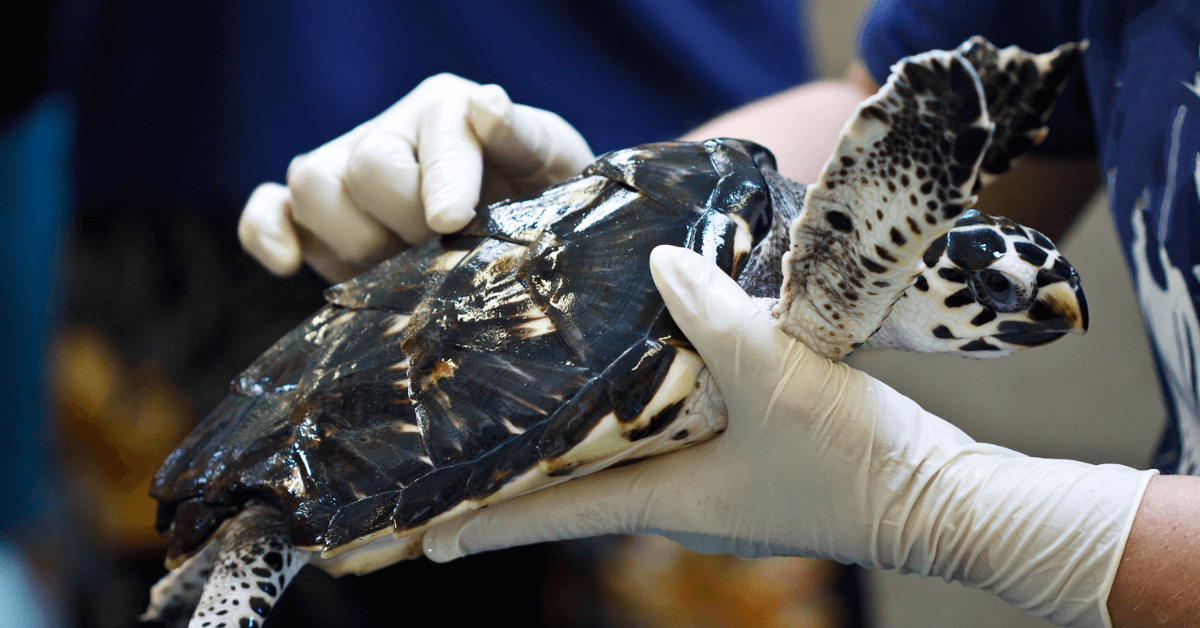 The veterinarians diagnose each turtle and work with Care Center staff and volunteers to provide treatments and care. Injured turtles are given IV fluids, antibiotics, vitamins, and other medications, as needed. Based on the sea turtle’s condition, a variety of procedures may be performed, such as x-rays or ultrasounds. Rehabilitated sea turtles are released home in hopes that they will become reproductive members of the sea turtle population.

If you are interested in learning more about the species, we recommend visiting the SC Aquarium located in downtown Charleston. They offer Akers Ellis guests a 15% discount if tickets are purchased online. Click here for the current promo code and redemption details.

Do your part to keep these incredible creatures safe! While visiting Kiawah Island, please remember that anyone can help the sea turtles nests and hatchlings by following these rules.

Observe from a Distance

Planning to walk the beach at night? Pick up a complimentary flashlight filter at the Municipal Center (4478 Betsy Kerrison Pkwy) or at the Nature Center  (4000 Sea Forest Dr), courtesy of the Town of Kiawah. 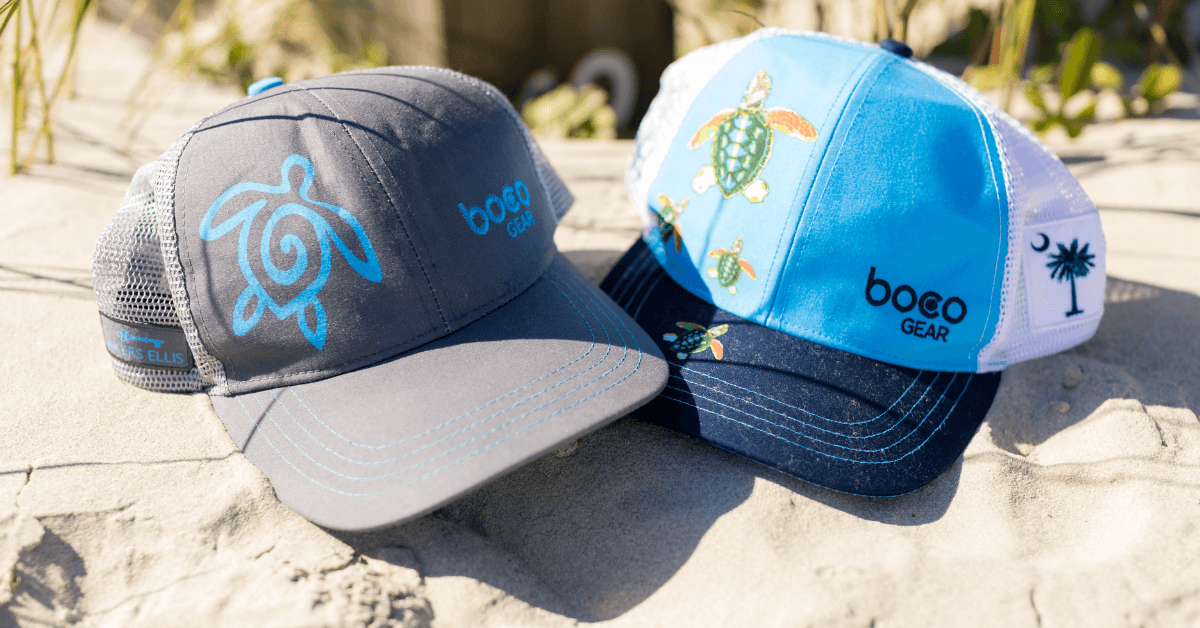 We encourage all turtle lovers to visit Kiawah Island between May and September to experience the magic of sea turtle season. And, of course, you should choose Akers Ellis for your Kiawah Island vacation rental accommodations. We have rental properties that are comfortable, clean, and perfect for small or large groups.